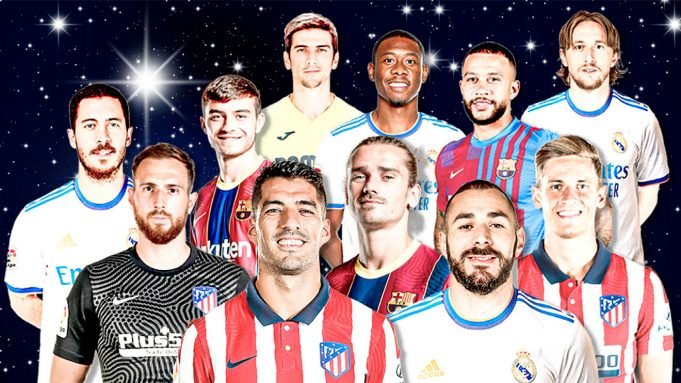 The Teams Favourites To Win LaLiga

Multiple sports betting outlets, including the Betway sports platform, are tracking current odds for the 20 teams that are set to participate in LaLiga for the 2021/2022 season. The title for this competition truly reflects the outlook of the league at present.

Currently, Real Madrid has the overwhelming edge with -800 odds; however, they are trailed by major competitors like Sevilla (+900) and Athletico Madrid (+2000).

Sevilla failed again to capitalize on the chances they’ve been given by Real Madrid to close the opposition down the gap of 6 points that has averaged between the teams. They drew away in their 4th draw of 5 matches during a period where Real Madrid dropped points in up to 2 matches without noticeable consequences. The odds for Sevilla have slightly lengthened, but Real Madrid has remained at the same level due to their easy win over Alaves.

Elsewhere, Barcelona are inching closer to the top of the odds charts, despite the fact that Athletico Madrid is still ahead of them.

Real Madrid – The Team Most Likely To Win LaLiga 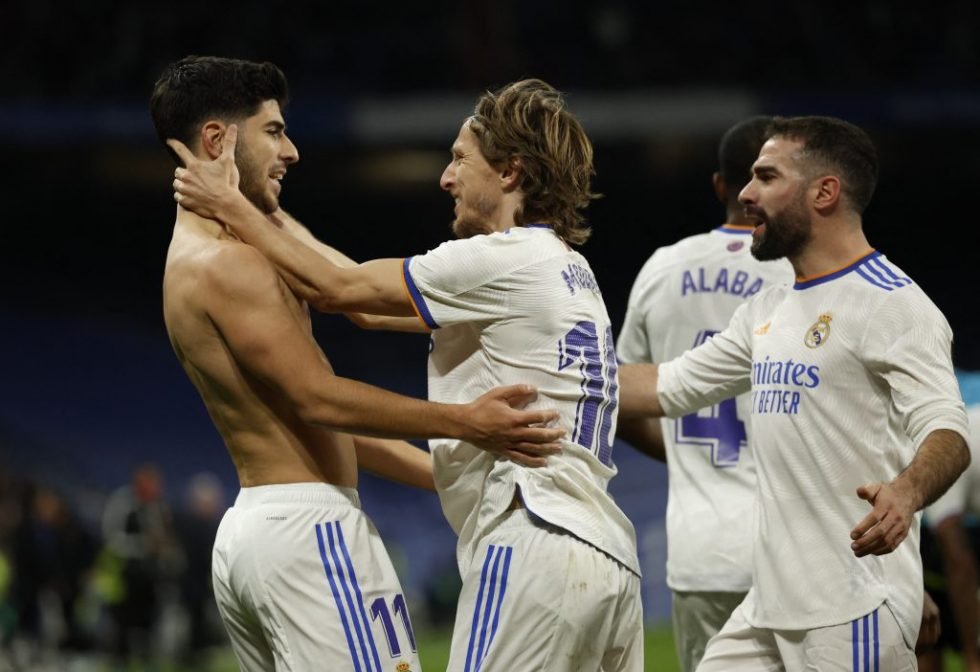 Furthermore, Real Madrid kept 70 percent of the overall possession, being relentless in all pursuits of goals with up to 23 attempts. In the victorious finale, they passed the 50-goal mark in the tournament. Now, they’ve conceded 20 and scored 51 across 25 games, a better record than any other team with a defensive record second to Sevilla.

Sevilla – The Team Most Likely To Win LaLiga

The odds for the LaLiga title on behalf of Sevilla have slightly extended, but they aren’t really classified as a value pick anymore. This is simply due to the fact that they have missed up to 3 opportunities to take the spot away from Real Madrid despite the opposition not being at their best. In 4 of the past 5 games, Sevilla have also failed to come away with a victory to break the unwanted deadlock. Team discipline floundered upon the commitment of 14 fouls and 4 yellow cards. By such a time, Sevilla conceded equalization and were not pushing much to score again. The send-off resulted in their next 1-1 result in addition to a 0-0 draw against Osasuna.

Regardless, Sevilla has remained a resolute defensive player in LaLiga, having only conceded 17 goals across 25 games. Unfortunately, though, they remain one of the lowest-scoring groups in the top 6. No other team on this level of the table has suffered less than 42 goals. And yet, Sevilla are stuck at 37 with an average of 1.48 per game. Although these numbers are decent, they’ve cost them much over the past few weeks.