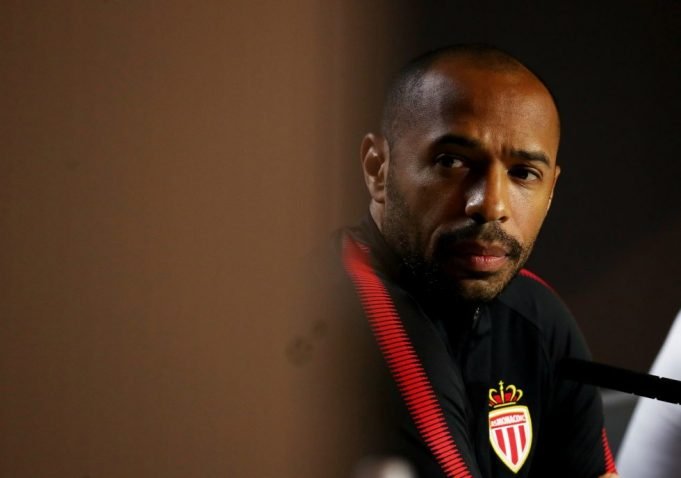 Thierry Henry admitted that he wants to manage Barcelona one day.

In an interview with FourFourTwo magazine, he revealed what his plans are for his coaching career.

After a poor run with AS Monaco, Henry was sacked in his first job as a manager. Then he led the Montreal Impact to their fourth playoff berth in four seasons. He stepped down from the job due to family reasons.

Henry said, “I’m on my learning curve and time will tell. Would I like to coach Barcelona? Yes.

“If I don’t have success, I won’t have these type of opportunities. I’m only focusing on what I can control and the rest is a huge utopia.

Henry is one of the most celebrated figures in world football with a career spanning across 15 seasons, 366 goals and 51 at international level. Unfortunately, he has managed just 13 wins in the 49 games he has managed till date.