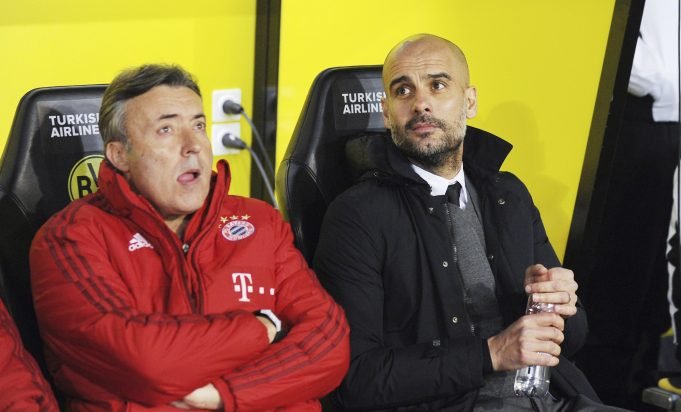 Pep Guardiola has repeatedly stated that he will never see a player like Lionel Messi again, and his longtime right-back, who has been a right-hand man since Barcelona B and then Barca, Bayern Munich and Manchester City, shares the same opinion.

Domenec Torrent decided to part with Pep in 2018 and returned to the waters as the first coach of a team after taking over New York City, and as a person who closely followed the magic of Leo Messi, he emphasized that the current captain of Barcelona is unrepeatable.

– For me, Messi is unique. I don’t think we’ll see anything like that again in life. 15 years of playing at a high level. The day when he is not in the best shape, he is the best. One bad Leo match is two assists and two goals that end in a goal. I’ve seen amazing players, but no one has been on the elite for 15 years at the same pace.

Domenec, who is out of work at the moment, did not stop there with praise, and even says that Leo will be able to play in a new position in a few years.

– He is an incredibly intelligent player. Many times he goes back to receive the ball. In a few years, he can play in another position. He can play like Xavi and share balls as a midfielder. He doesn’t lose the ball, he shares assists and he can be well kept to continue his career, he will share lessons in that position as well. When he loses part of his speed, he can comfortably return a few meters back and play as an organizer, – says Torrent.

Xavi speaks out on his return to Barcelona

Andreas Christensen hopes to play with ex-teammates at Barcelona