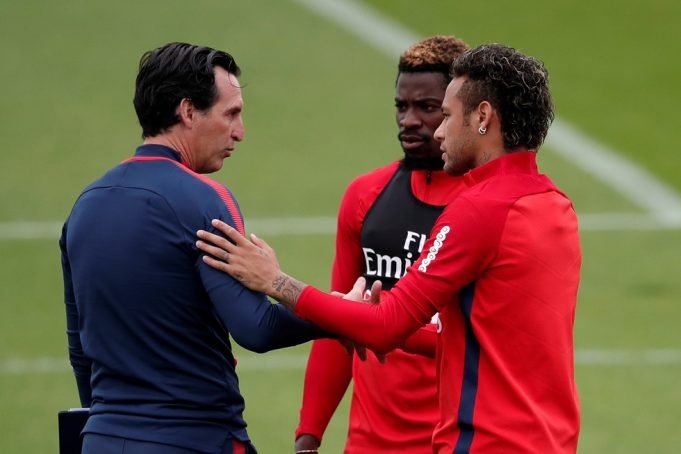 Unai Emery believes Paris Saint-Germain were unfairly knocked out by Barcelona three years back in the Champions League.

It was galliant tale where Barca overcame a 5-goal deficit to completely shock PSG fans at the Camp Nou in 2017.

Emery was in charge of the French giants back then, seeing through an astounding 6-1 defeat. Since then, he has gone on to manage Arsenal as well but was fired from both of those coaching positions.

“I won Ligue 1, and four domestic cups, as well as two Trophee des Champions titles,” the Spaniard told France Football. “Our ultimate objective was the Champions League, and in the first year (2016-17), against Barcelona in the round of 16, we produced a very impressive first leg performance.

“In the second leg, we were eliminated because VAR did not yet exist. We were clearly eliminated by refereeing decisions.”

“In my second year, against Real, we lost to a team that won three titles in a row,” he added. “However, again, in the first leg, we can also point to the refereeing. Overall, we lost for the first time because of refereeing decisions, and then to the eventual winners.”