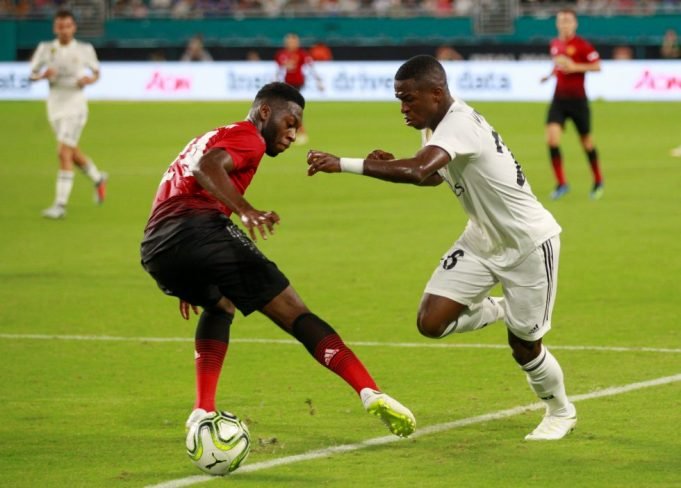 Vinicius Junior reveals exactly why Barcelona missed out on his signature.

The Brazilian became the world’s most expensive 16-year-old at €45m when he switched from Flamengo in 2017.

Barca tried to rival Real’s offer but eventually ended up unsucessful in their quest. Vinicius deal the first real blow by scoring the opening goal against them in the 2-0 El Clasico showdown.

“It was right after I came back from the 2017 South American U17 Championship in Chile,” the forward told FourFourTwo. “There were already rumours in the press, but I never believed them.

“Then it happened: both Real Madrid and Barcelona put offers on the table and I had only three days to make my decision. I always wanted to play for the greatest club, so that’s why I chose Real.”

“My parents visited both clubs and liked them more. It matched with what I already wanted, and I felt their project was better for me. They give a lot of minutes to the younger players, like me, and were going through an outstanding period of success in the Champions League back then.”

“I have already surpassed 50 matches for Real Madrid – few players achieve that at such a young age.”

Martinez wants to leave for Barcelona