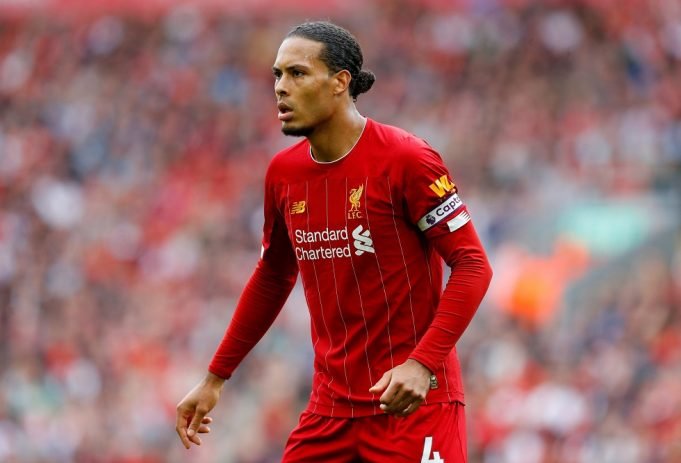 Liverpool already beat Barcelona 4-3 in the Champions League semi-finals last season, one of the two legs being a 4-0 thrashing at Anfield.

Van Dijk led the charge from the back and was eventually nominated behind Lionel Messi for the 2019 Balon d’Or. But still, Ince believes that the Dutchman will have a hard time turning down Barca. He told the Liverpool Echo, “Obviously it’s now a question of how they get better in the future.

“It’s tough because they’ve got some young exciting players who are only going to improve but football things change. We saw that with Philippe Coutinho, suddenly someone like Barcelona come in and they’re off. It’s a case of keeping the best players at Liverpool.

“Will someone come in for Van Dijk? When Barcelona or Real Madrid come knocking it’s hard to say no. That’s the thing about being a victim of your own success, when you’re doing so many great things like Liverpool are doing it alerts other big club like Barcelona or Madrid.

“And it’s hard to say no as a player when they come in. You look at someone like Cristiano Ronaldo, you get to the stage where you’ve won league and Champions League. Are you prepared to do it year in year out or do you want another challenge elsewhere? That’s what Klopp is going to have to deal with and he’ll have to look at that in the future and build his team around that.

“Of course what he’s done in four or five years is unbelievable in building a team that can win leagues and finals with the right mentality – there’s a great spirit among the players too which will help. You might have to think about a world-class replacement for one of the front three if they get injured.

“You always have to keep improving you never know about injuries, suspensions or when someone might come in to take one of your best players.”

Why Xavi is a Barcelona legend!