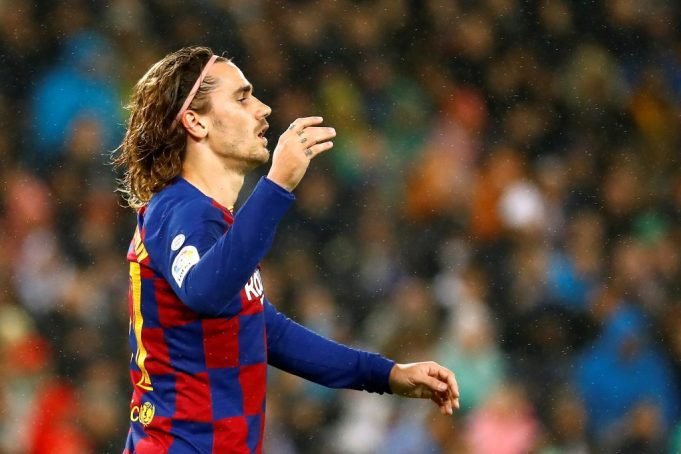 Quique Setien provided had a staunch reply to questions about Antoine Griezmann’s absence in the Celta Vigo draw.

Barcelona dropped points yet again in their visit to Vigo, as €120 million summer signing, Griezmann was introduced as a late substitute.

Setien told reporters that he does not view a player’s price tag while picking his team on matchdays. Griezmann is Barca’s second-most expensive signing after Philippe Coutinho with 14 goals in 42 appearances this season.

“These are decisions I make and they are technical decisions. They’re not made rashly, and they are done with the best of intentions for the team.”

Lionel Messi once again was at the root of Barca’s goals with two assists to Luis Suarez but Iago Aspas equalized in the 88th minute to steal a point from Barca. If Real Madrid win their next tie against Espanyol, they will jump two points ahead in the title race.