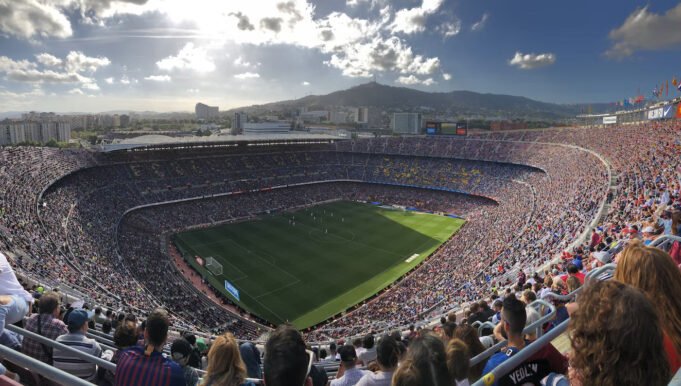 The 2022 FIFA World Cup is well and truly underway, and so far it has been a strange old tournament. Despite having a record-breaking five goalless draws already, the tournament has seen no shortage of goals thanks to drubbings handed out by Spain and England. Reigning champions France have conquered the champions curse, becoming just the second nation in 20 years to qualify from the group stages when entering as the tournament holders. Despite Les Bleus picking up two wins from their first two games, it’s Brazil who has been made the tournament favorites by OddsChecker, which compares World Cup odds and free bets. Tite’s Brazilians looked imperious in their opening-day victory over Serbia. A double from Tottenham Hotspur striker Richarlison was enough for a 2-0 victory. But while the Selecao are living up to their expectations, a couple of nations most definitely haven’t lived up to their billing.

Argentina headed to Qatar as second favorites behind their archrivals, whom they defeated on away turf last summer to lift the Copa America, Lionel Messi’s first international trophy. Many thought that he could add another medal to his collection this winter, but his tournament got off to the worst possible start with a humiliating 2-1 defeat at the hands of 33/1 underdogs Saudi Arabia.

The Albicelestes did bounce back in their second game, however, and who else but Messi to lead by example? The former Barcelona star stood up when his country needed him the most and thundered home from 25 yards to give his side the lead against Mexico. Then, with barely minutes remaining, Benfica’s Enzo Fernandez doubled the South American’s lead with a wondergoal, sealing a 2-0 victory and announcing their arrival on football’s grandest stage.

While Messi isn’t a current Barcelona star, for now, there are plenty of Catalonians impressing in the Arabian Gulf State. Let’s see how Xavi’s stars are faring so far at the 2022 FIFA World Cup.

No team made a better start to their World Cup campaign than Spain. 12 years ago, Las Rojas swept all before them en route to their first and only FIFA World Cup triumph. Seven of Vicente Del Bosque’s starting 11 in the final against the Netherlands were part of Pep Guardiola’s all-conquering Barcelona side, namely David Villa, Pedro, Andres Iniesta, Xavi, Sergio Busquets, Carles Puyol, and Gerard Pique. 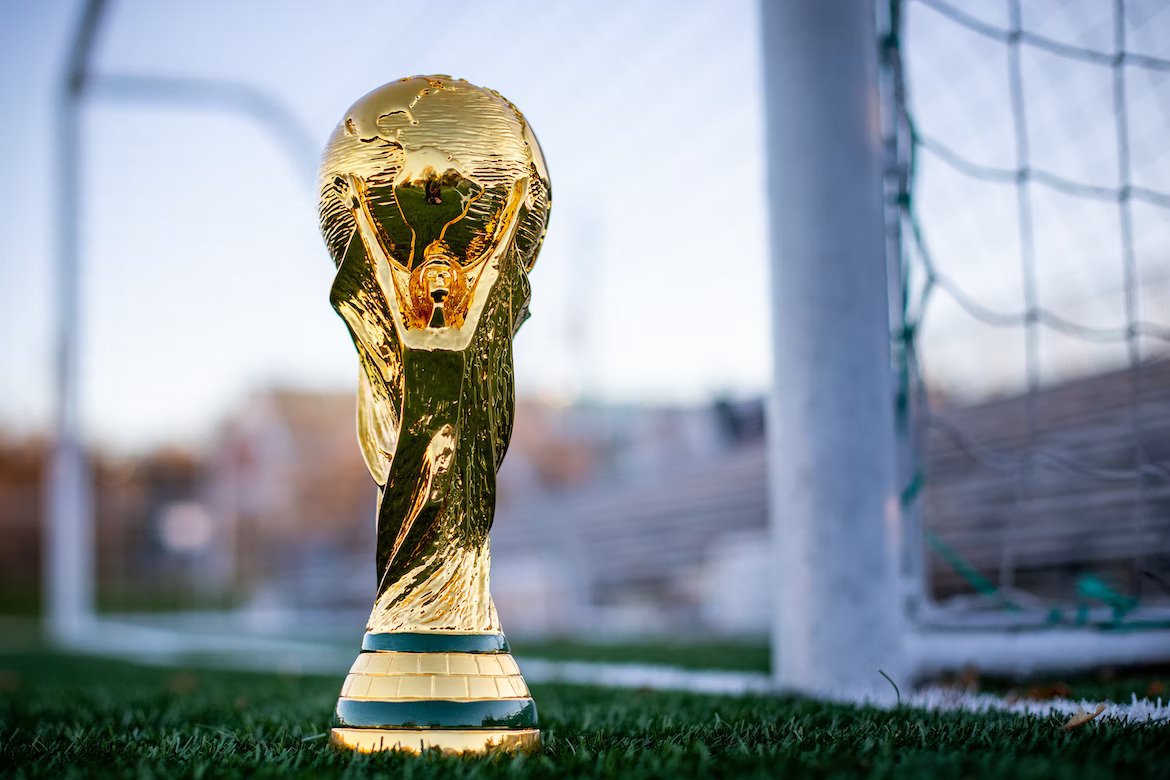 This time around, the Spanish are led by former Barcelona manager Luis Enrique. He led the Blaugrana to their most recent treble back in 2015, and he hasn’t forgotten his Catalonian routes. He couldn’t quite match Del Bosque’s seven, but Enrique managed to fit five current Barca stars into his starting eleven. Ferran Torres, Gavi, Pedri, Busquets & Jordi Alba all started in the opening game, with Alejandro Balde, Ansu Fati and Eric Garcia also on the bench.

And his decision was rewarded by impressive performances. Enrique’s side ran riot against their lowly opponents, and his Barcelona stars were at the heart of the success. Ferran Torres helped himself to a brace, while Gavi became the third youngest – and the youngest since Pele in 1958 – goalscorer in the history of the World Cup, as Spain ran out as 7-0 winners.

More difficult tests will be on the horizon, but the Spanish look set to top a difficult-looking Group E following Japan’s shock victory over Germany in their opening game.

Many had tipped France to struggle in Qatar. Despite Didier Deschamps having a wealth of talent at his disposal, his side lost home and away to Denmark in the recent UEFA Nations League campaign, avoiding relegation to League B by just one point. As well as that, Deschamps had a plethora of injury worries to handle. His central midfield pairing from four years ago, Paul Pogba and N’Golo Kante are both missing in Qatar, as are strikers Christopher Nkunku and Balon d’Or winner Karim Benzema.

Then, there is the small matter of conquering the “champions curse”, which has seen off four of the last five reigning champions, including France themselves back in 2002.

But all of those obstacles haven’t hindered the French in the slightest. The brilliant Kylian Mbappé has matured since he shot to stardom in Russia four years ago, and has led by example. He scored one in the opening day 4-1 victory over Australia. Olivier Giroud also helped himself to a brace, tying with Thierry Henry as the all-time leading goalscorer in the history of the French national team.

The Danes – who appeared to have France’s number – awaited in their second game. However, they were put to the sword courtesy of Mbappé once again. He bagged twice as the French secured a 2-1 victory and safe passage through to the second round with a game to spare. 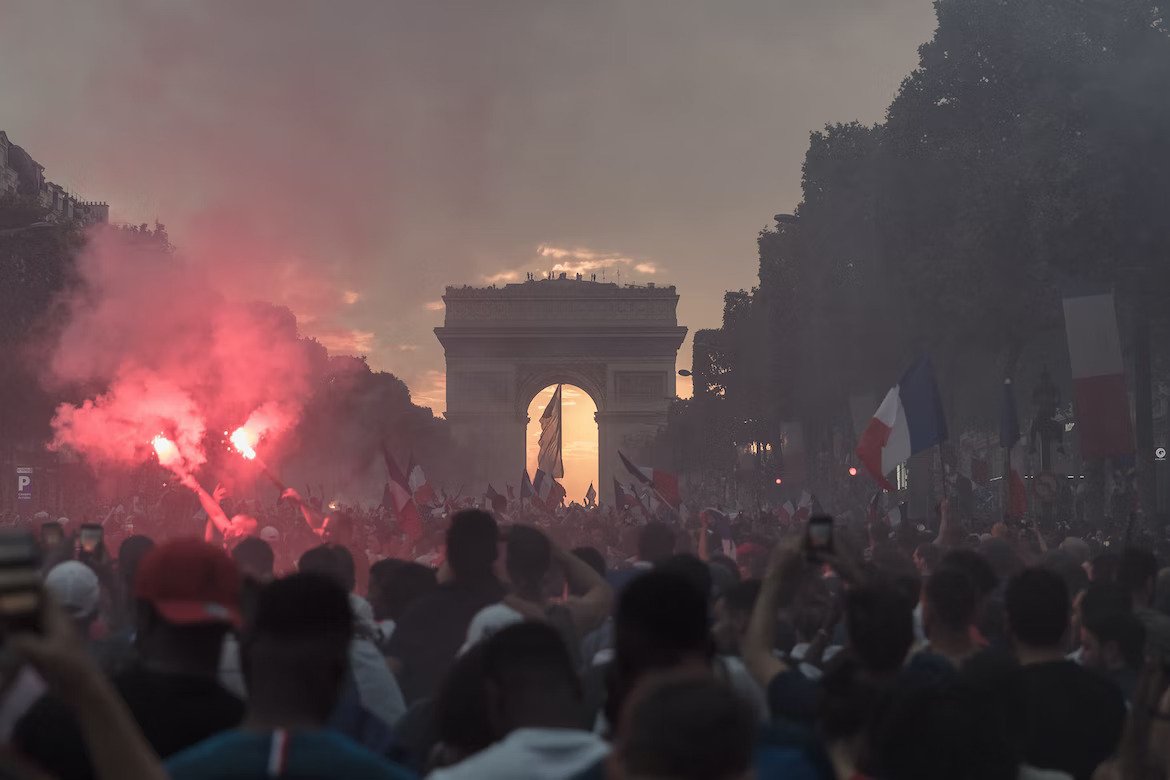 Winger Ousmane Dembélé has started both games so far and has been impressive down the right-hand flank. He is yet to get on the scoresheet. He did, however, provide an assist in the game against the Socceroos, and has been a constant thorn in the side of defenders throughout both ties. Defender Jules Koundé featured from the bench in Les Bleus’ opening game and started the second against Denmark. He will be hoping for further starts as the competition progresses.

Going off their current form, the French can expect to go far.

The tournament couldn’t have gotten off to a worse start for Robert Lewandowski. The 34-year-old striker has been in blistering form since his big-money move from Bayern Munich in the summer, scoring 18 goals in 19 appearances in all competitions. But in Qatar, that form left him. He missed a penalty in Poland’s opening game against Mexico and, as a result, his side had to settle for a goalless draw against the Central Americans.

But with Saudi Arabia stunning Argentina, the door has opened for the Poles to progress to the second round of the World Cup for the first time since 1986. And that’s an opportunity they grabbed with both hands in their second game, as an emotional Lewandowski bagged his first goal at the World Cup en route to a 2-0 victory over Saudi Arabia.

They now have qualified for the knockout stage despite a 2-0 defeat to Argentina and will face reigning World Cup winner France in Round-of-16.