Best Barcelona managers ever: Who had the biggest impact

Here we have for you a list of the Best Barcelona managers ever!

Here we first start by taking a sneak peak at all the Barcelona managers ever! Watch & Bet Here =>

The former manager of Spain was credited with letting Spain adopt the style of Pep’s Barcelona which laid foundation to a passing style of football followed by unprecedented success in Spanish history of football.

He was however a former Barcelona coach whose biggest achievement was breaking down the dominance of the bureaucrats at Barcelona back in the 1980s in Camp Nou.

He came in as a manager but supported the players in their protest against a president who was just not the right fit for Barcelona.

Frank Rijkaard arrived at FC Barcelona in the year 2003 and stayed till 2008. He led the Blaugrana to their second ever UEFA Champions League trophy by beating Arsenal in the finals. The Dutch head coach also won the European Super Cup and two League titles, focusing mostly on a strong hold defense while apply pressure on the attacking front.

Johann Cryuff laid down the foundation on which the club exists now. He came into the club as their manager in 1988 and introduced the world to a style of football that the team practices to this day – tiki-taka.

He created the Barcelona “dream team” and went on to win the La Liga, Copa Del Rey, European Cup, the European Super Cup and the Supercopa de Espana. One of the greatest minds on football and also, one of the most successful Barcelona managers ever.

Marinus Michels defeated Leeds United in the Fairs Cup while managing his first spell from 1971 to 1975. He was only able to win one trophy in his second season and then was sakced after a dry spell in 1974-1975. Michels returned briefly from 1976 to 1978 to win Barcelona the Copa del Rey trophy.

Yes, he was the man who has transformed Barcelona again into one of the most dangerous teams in the world. It has been over 7 years since he left the club but his style of play has been imprinted so deep that Barcelona still follow it.

Moreover, there are now other clubs who follow the same model. The Guardiola effect has taken over the world and most clubs had no answer to his football for years. 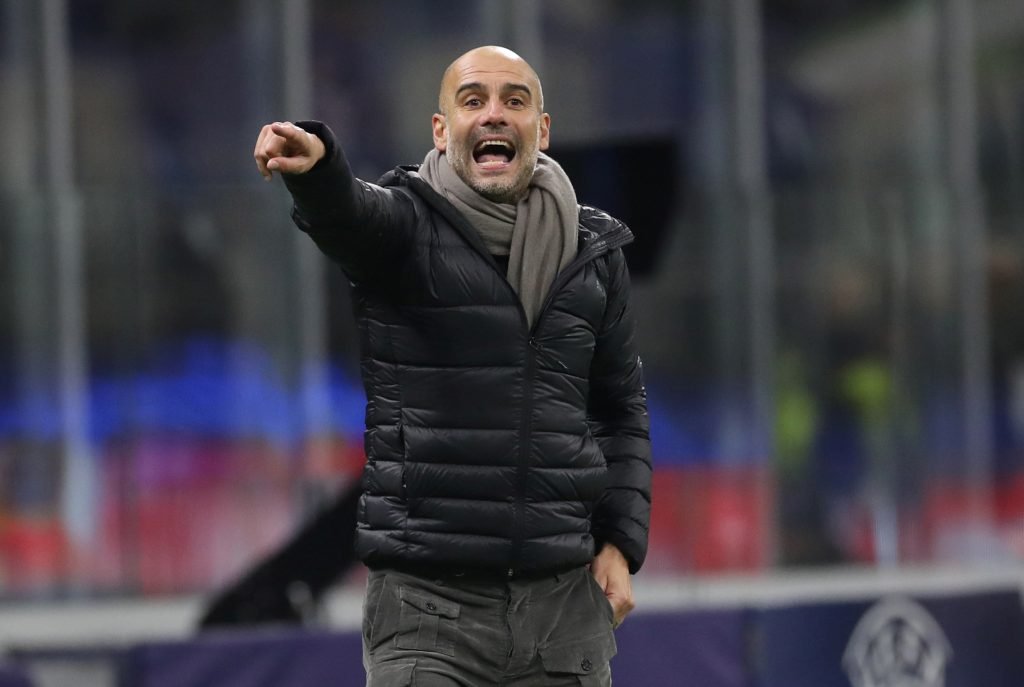 At Barcelona, he won every single trophy which can be won and most of them he won multiple times. There were two seasons when they were winners of everything.

He changed Barcelona forever. We are living in Pep’s world. Watch & Bet Here =>

The Barcelona legend and current club manager Xavi has taken the managerial job last year and made quite the recovery in recent months. With Lionel Messi’s departure last summer, the club had a negative impact on their squad as fans and players were not prepared to for life without the Copa América winner.