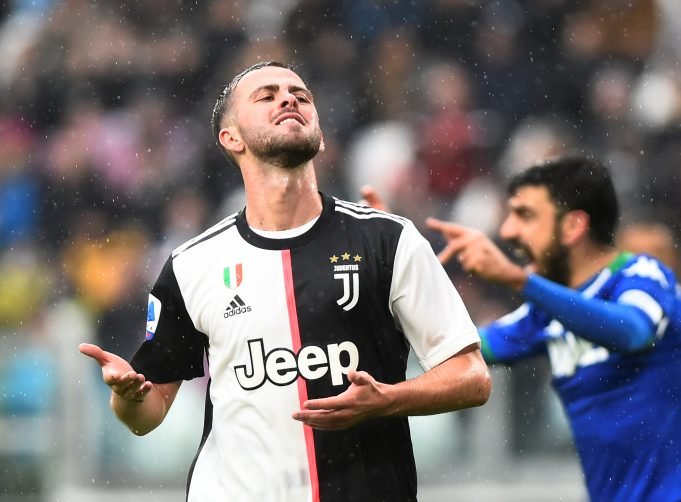 The latest player to be connected with a move at the Camp Nou is the Juve star, Miralem Pjanic.

Miralem Pjanic is about to move to Barcelona, ​​claims the renowned newspaper “Gazzetta Dello Sport”, and this information was also reported by other Italian media. The Bosnian national team player reportedly agreed to move to the “Camp Nou”, so it remains for Juventus and Barcelona to agree the amount of the transfer.

As one of Juventus’ options was an exchange for Arthur Melo’s services, but the Brazilian does not want to leave the Catalan capital, so now the names of Ivan Rakitiќ and Arturo Vidal have appeared, who would be part of the transfer and would head in the opposite direction from Pjanic.

Pjanic’s value on the transfer market is currently 52 million euros, and it remains to be seen what the amount of his transfer will be if we take into account the financial crisis of the clubs that arose due to the coronavirus pandemic.

Pjanic has made a total of 32 appearances for the Old Lady this season, scoring three goals and four assists, and with the 2016 Turin giants he has won three Scudetti, two Italian Super Cups and one Cup.

No One Else Is Dominating Away From Home – Ernesto Valverde’s Excuse For 2-2...