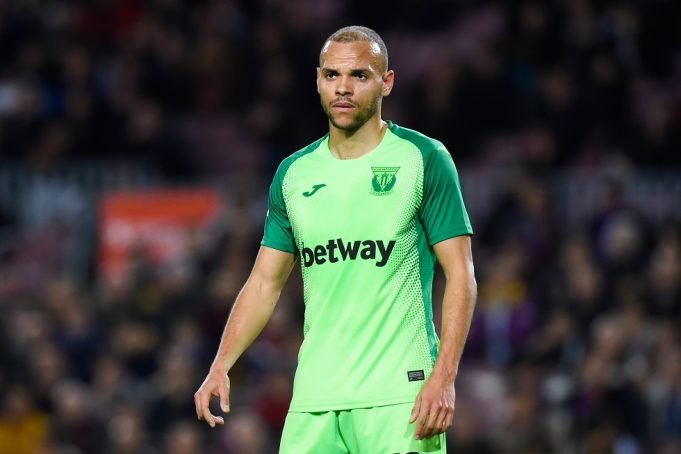 A deficiency in attack due to injuries has forced Barca to go out and demand a shift in rules. While they were allowed to do so, Leganes was refused an opporunity to make additions of their own.

“We have paid the clause following the regulations, although we believe that it should be revised because it is not fair that Leganes cannot now sign anyone,” Bartomeu told reporters.

Of course, questions have been raised about the signing of Braithwaite, a player who was playing the Championship two seasons back.

“After analysing different players, we chose Martin. We believe it will help us win the two remaining titles,” he added. “I am very excited about the arrival of a new player and we hope he will help us in a league that we want to win and that is very open. He will give us strength.

“We had a long-term injured player like Dembele, in addition to Luis Suarez. The technical team has studied players and we hope Braithwaite can debut quickly. He has signed for the next four and a half years and comes to help now and for the future.”