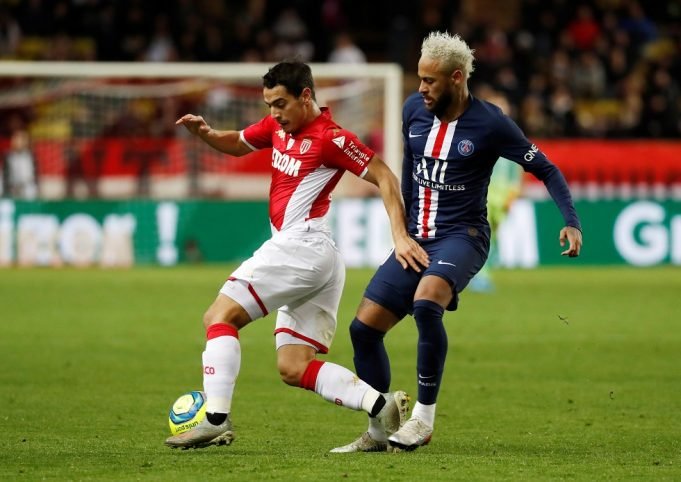 The latest reports claim Barcelona are targetting Wissam Ben Yedder as a successor to Luis Suarez.

Barca were handed a heavy blow with news of Suarez getting sidelined for three months.

There is no immediate backup for the Uruguay international although, Antoine Griezmann is capable of filling in as a makeshift option. According to Foot Mercato, Barca have picked out the AS Monaco forward due to his similiarities to Luis Suarez.

Yedder is a technically profecient centre-forward who runs behind the opposition defence to get into scoring positions. He is a refined finisher with a large presence inside the penalty box. There is no doubt he would be worthy replacement for the 33-year-old Barca striker but at what price?

Monaco are unwilling to lose their best attacking threat midway through the campaign. He is their highest scorer 14 goals in 19 Ligue 1 appearances. They could demand a premium sum for the 29-year-old, something Barca would be reluctant to spend after dishing out over £180m on Griezmann and Frenkie De Jong last summer.

Reports have linked the La Liga champions to Pierre-Emerick Aubameyamg, Timo Werner and Lautaro Martinez as well. Even these names are bound to follow up with an eye-watering asking price.