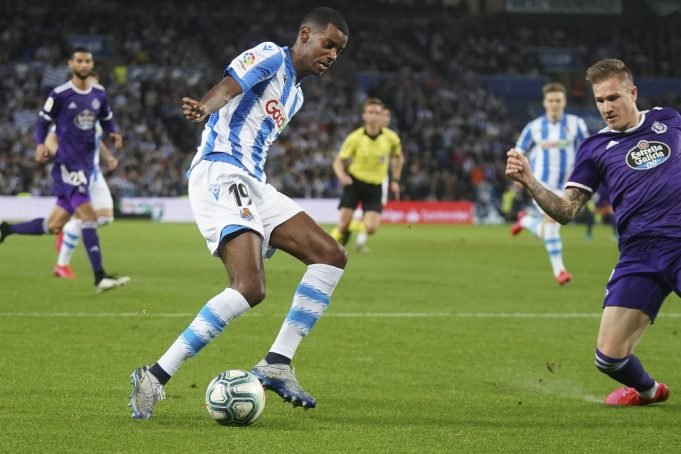 Barcelona will try hard this summer to bring in Inter striker Lautaro Martinez.

Lautaro has been a desire of the Catalan club for some time and according to many he is the ideal replacement for Luis Suarez. The Argentine has nothing against a transfer to Barça, which have a chance to activate his buyout clause of 111 million euros.

However, the Catalans will try to lower the price for Lautaro and will offer Inter several players to be included in the transfer. But Inter only want money that obviously Barcelona is not ready to pay at the moment.

Mundo Deportivo writes that Barcelona are also considering a backup option if they fail to bring in Lautaro. Allegedly, their first wish is Alexander Isak, who is playing great in the Real Sociedad jersey this season.

However, a problem for Barcelona could be the fact that he has a buyout clause of 70 million euros and Sociedad will agree to a transfer only if someone decides to set aside that amount for this 20-year-old striker.

SEE ALSO: Setien reveals where Messi will finish his career