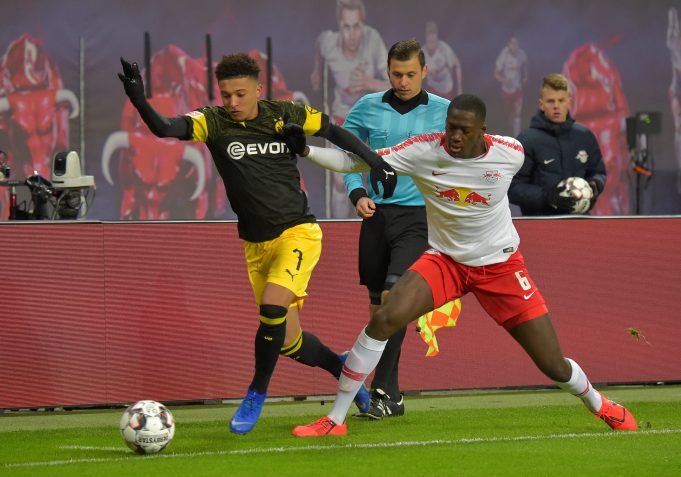 According to AS, Real Madrid are also monitoring the Frencch centre-back.

He reportedly has a release clause worth €45m. But somehow, a bid of €25m to €30m could be enough to sway Leipzig into parting ways, one source claims.

Barcelona are struggling with injury issues this season. With Gerard Pique entering the final years of his career and Samuel Umtiti pretty much written off, the Blaugrana need reinforcements soon.

Konate is a powerful figure in defence, capable of playing in a traditional pair or a back three. He is tall, athletic and agile, really growing into a dominant role in recent seasons. His only shortcoming is his injury track record.

Konate struggles to remain fit and has featured in only 15 games this season. He is still only 21 years old and making a name for himself in the Bundesliga. If Barcelona can manage to keep his fitness levels in check, he could be a wonderful acquisition.

Riqui Puig Refuses To Give Up On His Barcelona Career