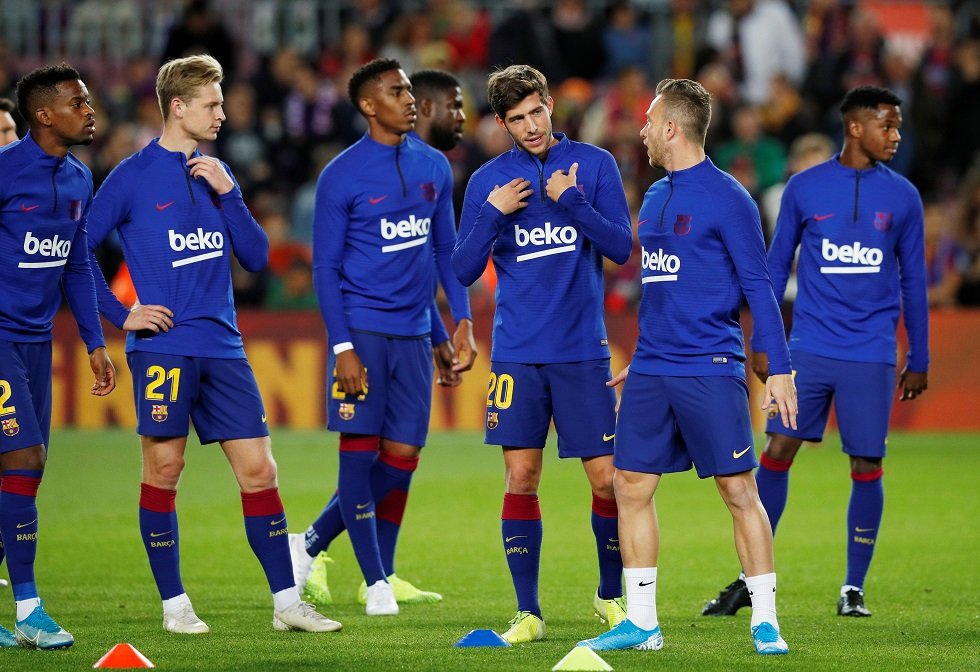 Just 5 years back, it would have been difficult to see which of the Barcelona players would have stared in international tournaments. Almost half of the Spanish national team was filled by Barca players. But the level of growth from the Barcelona youth academy has slowed down in recent years. Playes are no longer getting promoted to the first team as easily and the prospects are being sold off for peanuts only to make Barcelona regret their decisions.

The culture of spending millions on instinctive purchases has not paned out the way Barcelona would have hoped but the team is still undoubtably full of stars. Let’s take a look at the players who will be representing their country in the 2020 European Championship.

So here we will only look at the players who are guaranteed to star for their national team. These are the Barcelona players who will be the stars at the Euro 2020 – 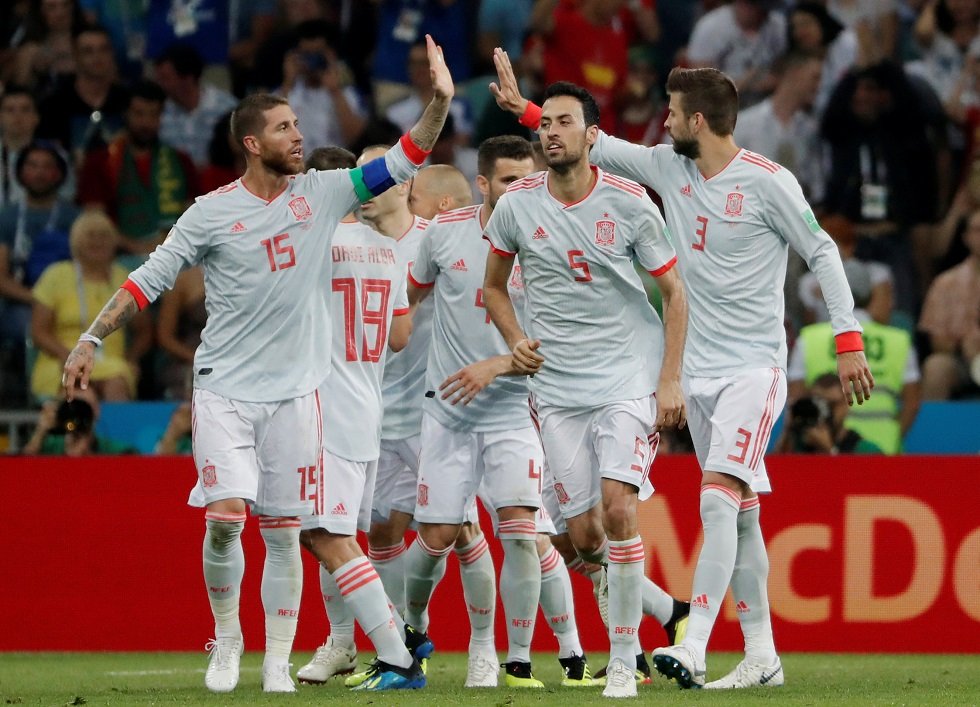 32 years old now and often made to sacrifice the spotlight for the more hostile Sergio Ramos next to him, Gerard Pique is still one of the more prominent players on the Spain national team squad. He continues to man the Barcelona backline with a fair amount of dexterity.

While Ramos leads the backline with a certain level of vigour and resolute attitude, Gerard Pique uses his experience to follow through and maintain order. The two are arch rivals in club competitions but best friends when playing for their nation.

4. Ousmane Dembele – Barcelona Players Who Will Star At Euro 2020 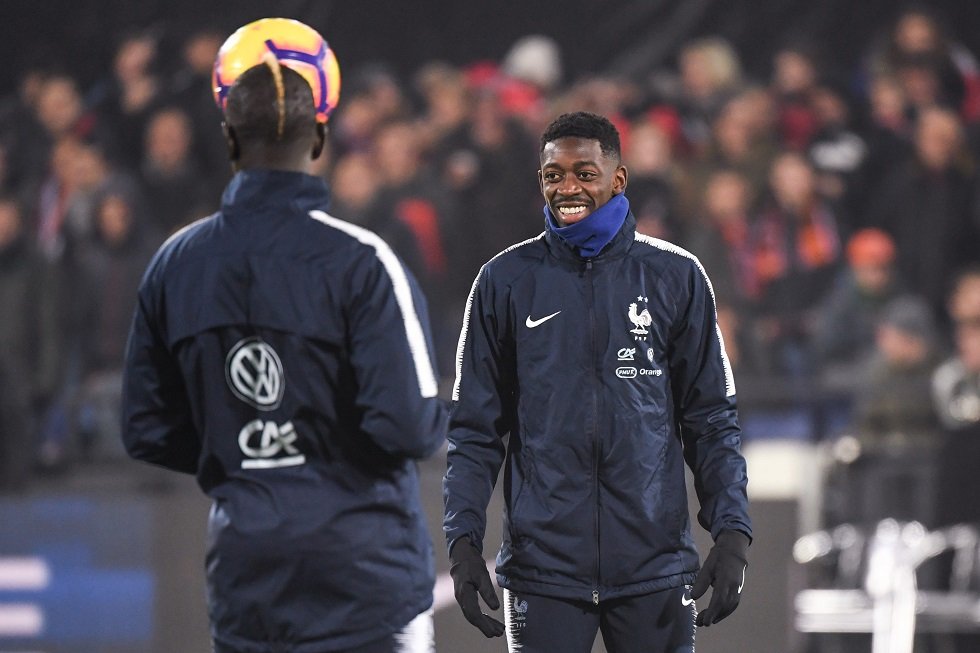 It is still a doubt if Ousmane Dembele will make it into Didier Deschamps’ starting lineup for the 2020 European Championship, given his recent injury history and reports about his lifestyle. The £119m signing has not met expectations at Camp Nou and continues to drop in and out of the lineup under Ernesto Valverde.

It has been over two seasons with the La Liga giants and Dembele has still not settled himself into the squad. Many projected him to bring order to the Barcelona ranks by succeeding in Neymar’s spot on the right. Barcelona could have had an equally threatening front three that devastated all of Europe in 2015. But alas, Dembele’s level of maturity has not carried over from the pitch to his home life.

He continues to pick up niggling injuries. There is no sign of improvement on the pitch. On his day, he is a world beater which is why we are still holding out to shine in the Euro 2020s. 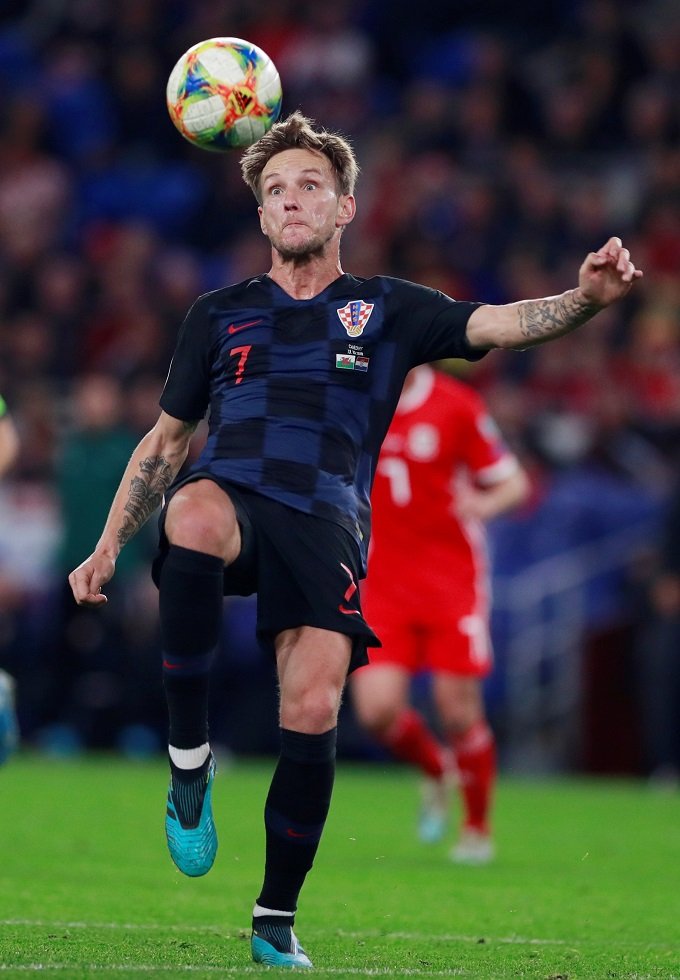 The Croatian is fed up with life at Camp Nou and could leave once the January window opens. But don’t let up on his talent on the pitch. At 31, he is still one of the key contributors for his national side. He combined with Luka Modric and Brozovic to lead Croatia to the 2018 World Cup finals.

The £66m signing from Ajax is starting to live up to his monumental reputation that he carried over from the Netherlands. De Jong is sure to feature in the Dutch side’s starting lineup under Ronald Koeman. He can help them make a strong impressing this time around in the Euros. 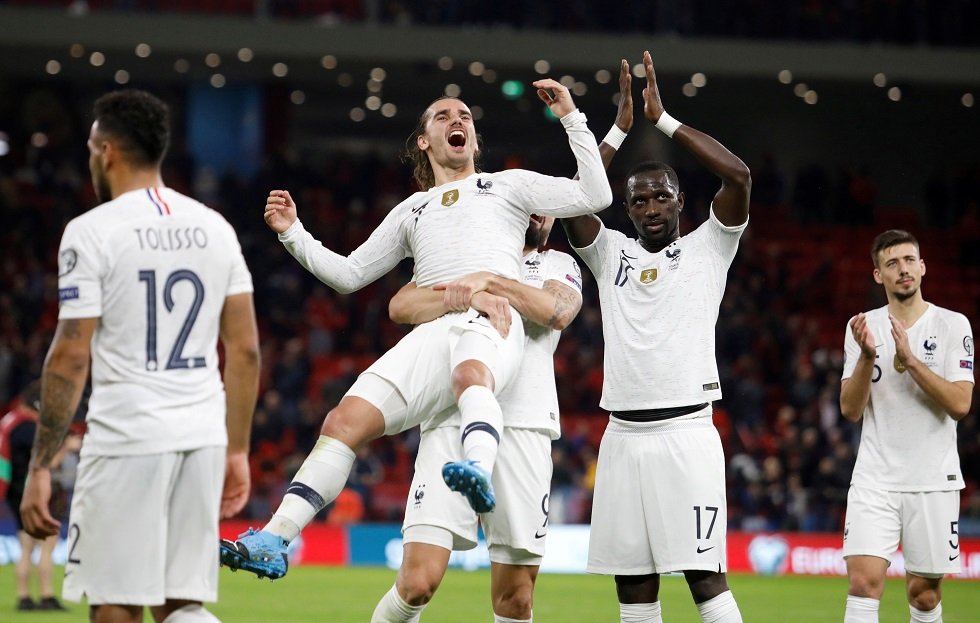 Antoine Griezmann is the reason Olivier Giroud gets picked time and time again for the France national side. The Barcelona forward has excelled in the La Liga for the past decade and he continues to do so at international level, scoring 3 goals in 10 of the Euro 2020 qualifiers.

He was an important cog in Les Bleus’ World Cup clinch in 2018. He is expected to do the same in the Euros.

Ter-Stegen gunning for success under Setien