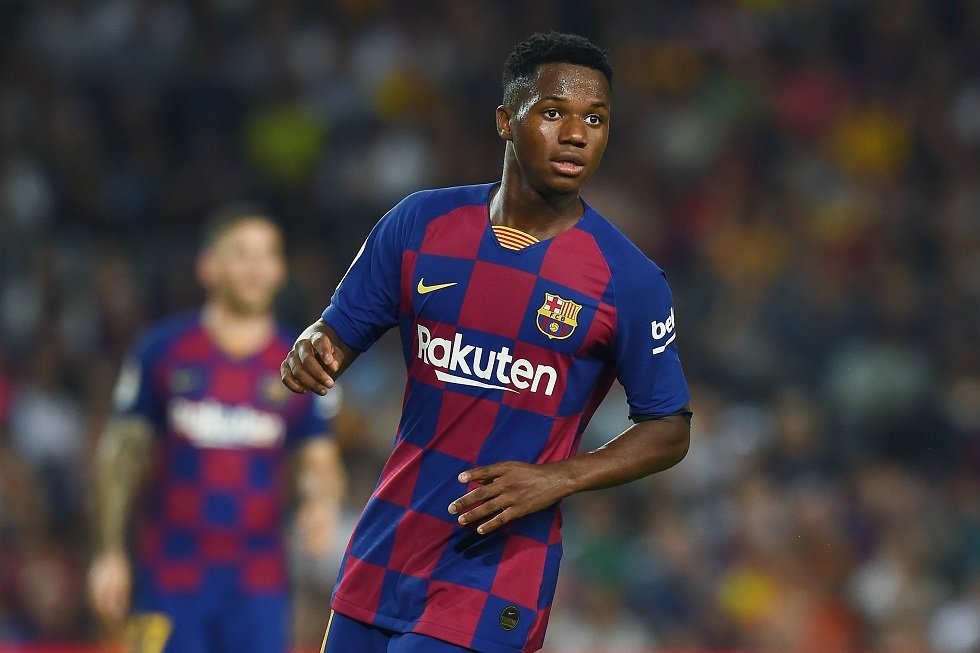 Barcelona academy director, Patrick Kluivert feels it is needless to sign Neymar in the current setup.

The Blaugrana are tipped to make another run at the PSG star in the coming months but it is a move supported by all.

Barcelona experienced the rise of one of the most prolific young talents from their academy in Ansu Fati this season. The teenager has been so impressive that it has sent Ousmane Dembele down the pecking order.

Kluivert feels Barcelona should respect their traditions of building young talent instead of chasing after multi-million-pound deals. He told RAC1, “You never know, but as you’ve seen, it’s not easy to sign Neymar. For two reasons: Qatar, and also the fact that if you bring in Neymar, you slow down some players that are already at the club.

“This is a decision that must be made internally. If you bring him in, he’s a great player. But Ansu Fati, who plays the same role, you put the brakes on him, or other players. What do we want to do? That’s what we have to ask ourselves. Do we want Neymar, do we want young players to come through, or do we want both?”

Confirmed: Barcelona Will Have To Wait For Eric Garcia

5 Players Who Rejected Barcelona: Top 5 players to say no to Nou Camp!