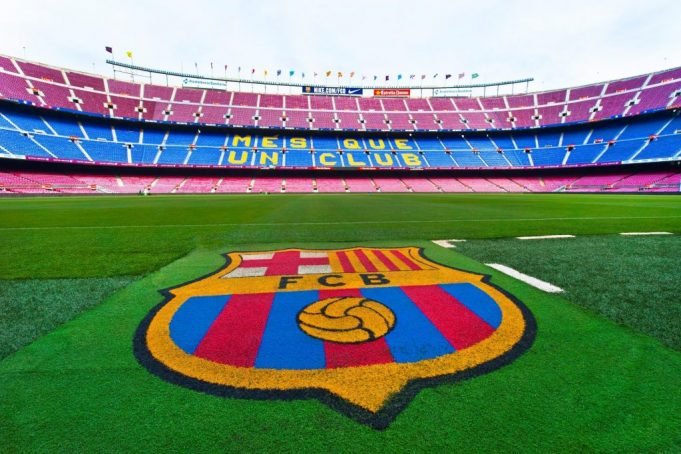 Barcelona are currently third in the rankings of having the most valuable squad.

This might surprise quite a few since Barcelona have the world’s best footballer in Lionel Messi playing for them. They also have three of the most expensive players in football transfer history, Antoine Griezmann, Ousmane Dembele and Philippe Coutinho on their books.

Barcelona are followed up by Real Madrid, Chelsea, Manchester United, Paris Saint-Germain, Atletico Madrid, Tottenham and Juventus. It’s no surprise that majority of the top ten rankings is filled with Premier League clubs.

You can check out their latest signings at – Barcelona transfers list 2020: Players bought and sold!

If Barcelona were to return for Neymar next summer, they could get their hands on him for a reported fee of €150m. Paris Saint-Germain seem resigned on losing him after the player tried to force a move out last summer.

However, bringing an injury-ridden Neymar back to the Camp Nou will nullify all the signings Barca made to replace him. Antoine Griezmann could suddenly fall into a rotation along with Dembele. Now, that is a lot of money just sitting on the benches.

La Liga put out a statement siding with Barcelona against Messi transfer!

Top 5 Barcelona Transfers: Players to be sold in Summer 2022