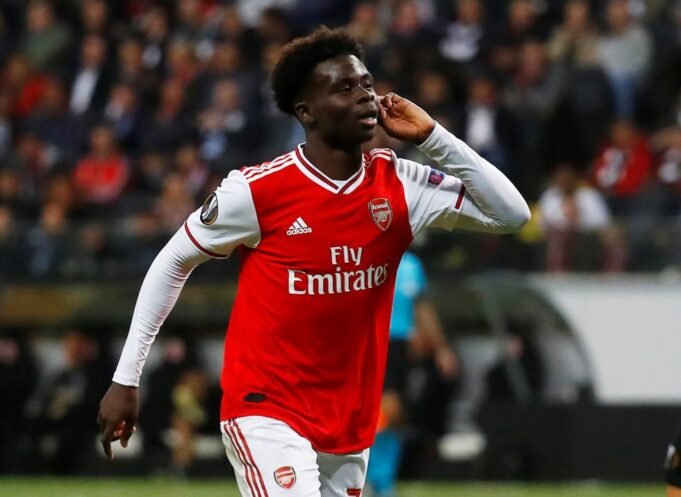 Saliba is just 21 and he has still got a lot of room to grow as a footballer.

The renowned journalist Fabrizio Romano claimed that Barcelona wanted to land Arsenal defender William Saliba recently. It is understood that the Spanish giants were showing interest in recruiting the 21-year-old centre-half earlier this year.

Arsenal have been really inflexible on William Saliba: untouchable despite OM intention to make an official bid. 🔴🔒 #AFC

Saliba has made an excellent start to this Premier League season and doing great for Mikel Arteta. Arsenal are fighting for the top spot now. Saliba has featured in eight matches for the club this season, scoring two goals and providing one assist across all competitions.

His current contract at the Emirates is set to run out in the summer of 2024. Hence, Barca might have a shot at recruiting him for a cut-price fee at the end of this season if the player refuses to pen a new contract by then.

The France international is proficient at playing his way out from the back but is still quite inexperienced at the highest level.

Saliba is just 21 and he has still got a lot of room to grow as a footballer. The centre-half would be a good option for Xavi to consider at the end of season 2022/23.

Barca should focus on going back in for the Frenchman if the player declines to pen a new contract at the Emirates Stadium.