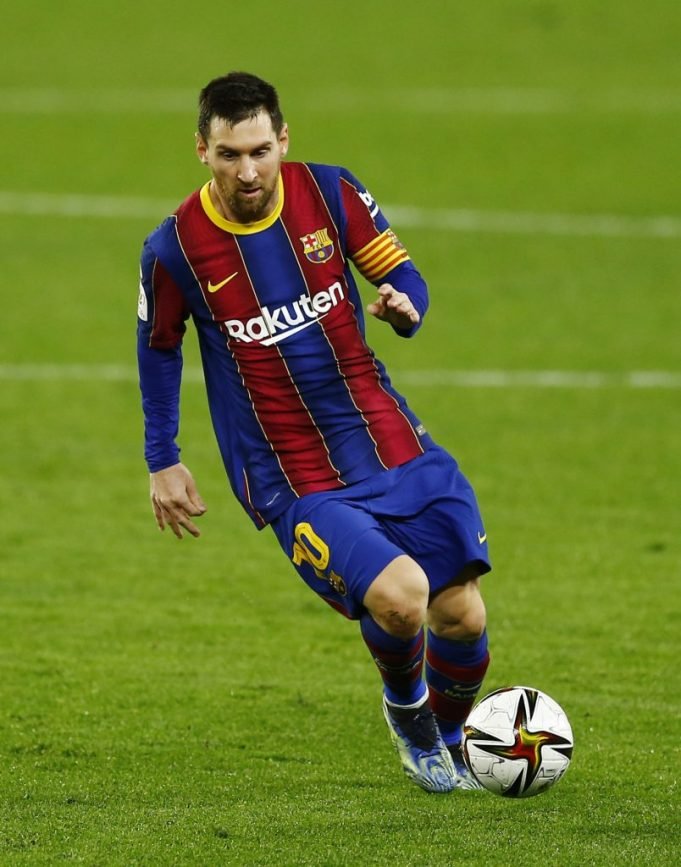 Joan Laporta admits nothing is final regarding Lionel Messi’s future at Barcelona.

Both parties are interlocked in negotiations even with Messi currently busy with Argentina’s Copa America campaign.

“I would like to say that [Messi’s contract renewal] is already done, but it is not like that,” said Laporta.

“The talks are going well, but it is not done. The idea is to reach an agreement as soon as possible. It is convenient for him and also for us because if we solve this matter others would be solved faster.

“We are confident because he wants to stay. We are doing everything possible to offer him a competitive team. We have signed Kun [Aguero] who reminds him every day at the Copa America that he has to sign so they can play together.”

“I am not contemplating [getting] a no [as an answer],” Laporta added.

“I am optimistic. He wants to stay and we do what we can. It is not easy. He is still the best in the world and is coveted by other clubs that have greater financial potential.

“We compete against state clubs that can undermine transfers that we are trying [to carry out]. It is not fair.

“We live in a difficult moment in which it is not enough to make an offer and reach an agreement. Now things have to fit together. And this requires patience.”

“We act with skill and ability to convince him,” Laporta noted. “There is no need to seduce him because he has decided to stay if certain circumstances arise. He is having a good time here.

“There is no a date for the agreement. I would like it to be the 24th [of June] which is my saint’s day and Leo’s birthday. Or else the 29th which is my birthday. It would be a good gift.”

Ousmane Dembele Is An Important Barcelona Player Under Koeman