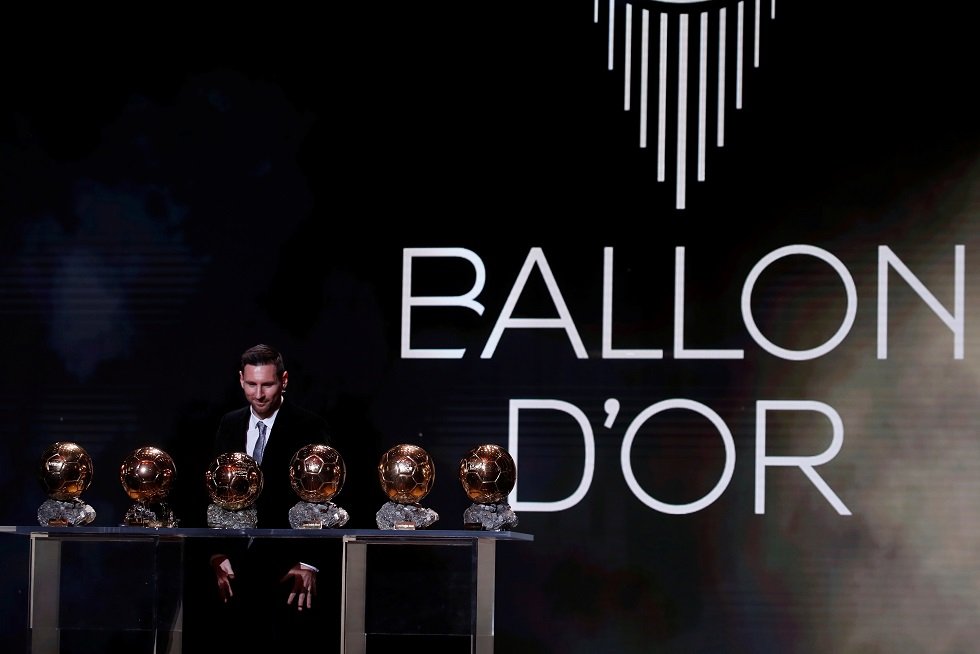 Lionel Messi continues to stretch his dominance over us mere mortals as the Argentine picked up his sixth Balon d’Or trophy last night.

He was picked over Liverpool’s Virgil van Dijk even though the Dutchman was heavily tipped to win it this year.

Messi led yet another statistically oustanding season of scoring 51 goals in 50 games while also laying off 22 assists. The biggest point of debate between him or van Dijk winning was the Dutchman’s success in terms of success.

Liverpool ended up beating Barcelona 4-3 in the Champions League semi-final to ultimately go and clinch the final trophy. Messi came into criticism because of his performance in the second leg but there was never doubt over his overall impact. He continues to be the attacking talisman for Barcelona.

After setting yet another record last night, Messi said, “The people at the club know me. They know there’s no problem beyond what the contract says. What I feel for this club goes beyond any signature or any role. So there isn’t a problem.

”It’s very special. I’m in a certain part of my life where I’m enjoying it both on and off the pitch. With my family, with my children, so I’m happy for this recognition.

”I’m 32 already and on my way to 33. I said a long time ago that it all depends on how I feel physically. But today I feel better than ever on a physical and personal level, so hopefully I can stretch it out a lot more.”