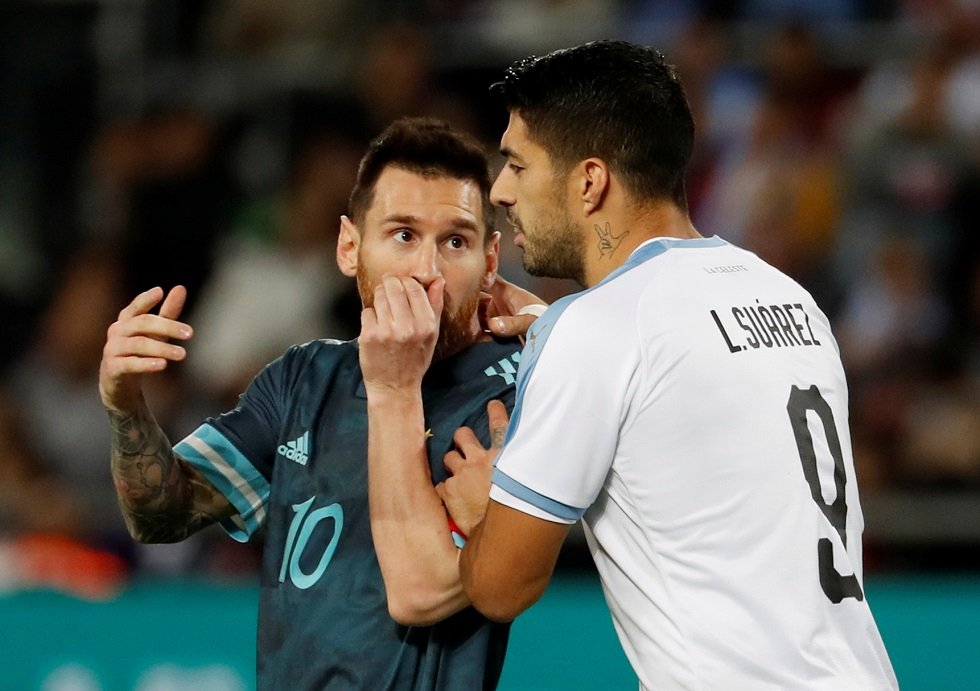 Luis Suarez has refused to rule out a move to the MLS even when he is happy at Barcelona.

He earlier stated that the La Liga giants should be looking into signing his replacement.

“I didn’t commit to anything [with Lodeiro]. I had a conversation with him. MLS is a league that any player would be interested in and I asked him about the competition and about his teammates,” the South American said.

”I have a contract with Barca and I am very happy here. In the future you never know, it’s an attractive league.

”Given that I have been lucky to have had success at the top level for a long time, what I would look out for [next] is stability for my family and the well-being of my children. They would all make the decision along with me and the United States is a nice possibility.”

Suarez’s contract is set to last till the summer of 2021 with an option to extend one more year. He is content at Camp Nou but is willing to leave whenever he feels like his services are no longer needed.

Barcelona have been linked with quite a few strikers ahead of the January transfer window including Red Bull Salzburg’s Erling Haaland.