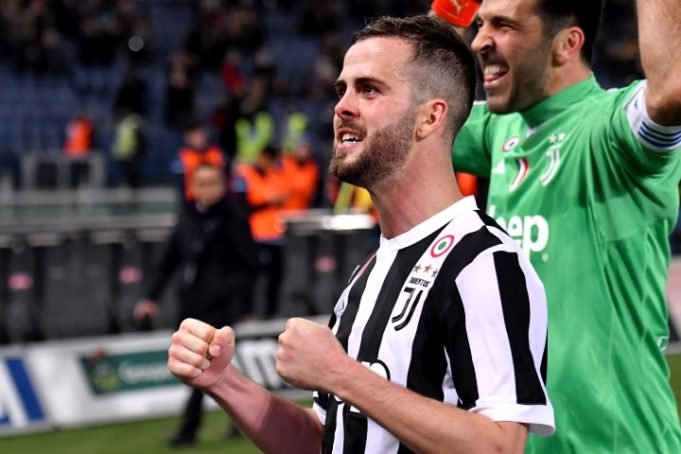 Miralem Pjanic was convinced with Barcelona’s performance against Juventus on Wednesday night.

It was a commanding 2-0 victory against a club he represented before. Lionel Messi and Ousmane Dembele was on target for the Cules but the lead could have been much higher.

“I am happy to have come back here and met up with so many friends,” Pjanic told Mediaset afterwards.

“It was a complicated game and a tough one, but we deserved the victory against a great opponent. It gives us confidence going forward and we must build on it.

“These were two strong teams facing off, but Barcelona certainly deserved the victory more than Juve this evening. We played well in every area of the pitch and could’ve scored more goals, but we’re satisfied.”

Ronald Koeman was not short of praise of his players either, calling it their best performance of the season. There were optimistic signs from the solid implementation of both Antoine Griezmann and Ousmane Dembele from the start to maintaining a solid backline without Gerard Pique.

Juventus posed a serious threat through Alvaro Morata but all three of his goals were ruled out by offside. Andrea Pirlo is still settling in as an young coach but his team looks to have a pedigree of great attacking intent.

Messi called out for being lazy and ordinary: FOR REAL!

Gattuso warns Barcelona about having no fear to face them