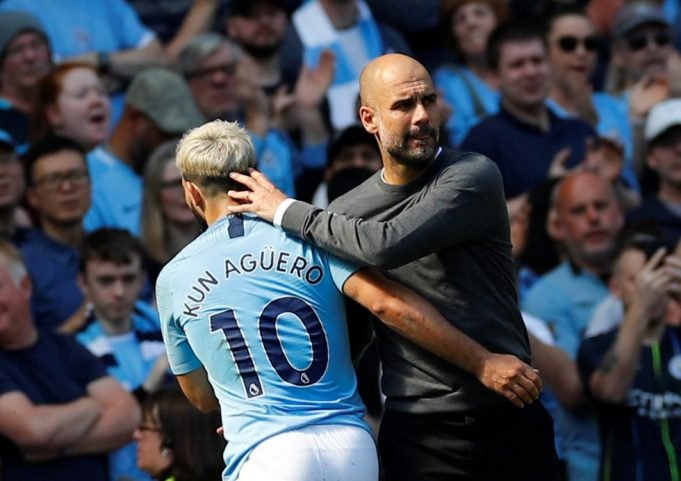 Sergio Aguero is willing to leave Manchester City this summer.

According to Mundo Deportivo, the Argentine would not mind jumping ship and joining Barcelona on a free transfer.

Pep Guardiola has hardly utilised the forward, limiting him to just 11 games and 2 goals this season. Of course, the majority of Aguero’s absence was fueled by injuries and the coronavirus. But fans expected more involvement for their leading goalscorer, especially when Gabriel Jesus has been in poor form.

Aguero will be out of contract in June and there has been no talks of extending his contract just yet. Guardiola revealed that the 32-year-old’s future will be decided on his performances.

“For the human being, as a person, as what is, even as a player, of course,” Guardiola said.

“But we have to see what happens at the end of the season. We cannot forget how long he was out. Now we start to get him better. I know he needs minutes to get to his best condition but we are not maybe in the moment that you can give minutes [for the sake of giving] minutes.

Ronald Koeman has been calling out for a striker ever since he joined Barcelona. But the Blaugrana have their hands tied with limited funds.

READ MORE: All-time Best Barcelona strikers: Who are the best forwards at Barcelona!