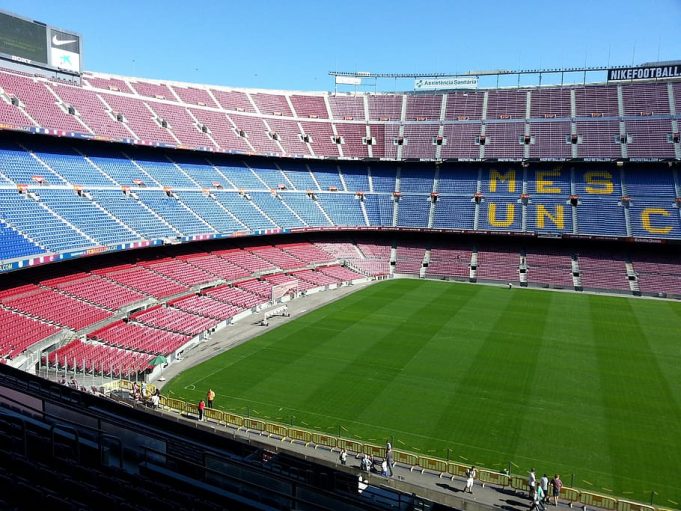 It is a momentous point in FC Barcelona’s history, but the club’s members have finally given the green light to its ambitious €1.5bn overhaul of its Camp Nou stadium. The four-year plan, dubbed the ‘Espai Barca’ project, is bidding to bring the club’s magnificent home well and truly into the 21st century. With bitter rivals Real Madrid forging ahead with their regeneration of the Bernabeu Stadium, Barcelona have sought to keep pace and ensure their much-loved home is fit for purpose for generations to come.

The Nou Camp has been the home of FC Barcelona since it opened in 1957. This world-renowned football amphitheatre holds almost 100,000 spectators and is one of many iconic venues on the Barcelona skyline. In terms of heritage, few can rival the Palau de la Musica Catalana for its external and internal architecture and the acoustics of its music – particularly its choir singing. Other impressive entertainment venues in the Catalan capital include Casino Barcelona, which has been a regular stop on the European Poker Tour calendar and offers cash games and tournaments to locals outside of the major events hosted here. Espanyol’s €60m RCDE Stadium on the outskirts of Cornellà de Llobregat and El Prat de Llobregat is also a feat of modern engineering but will be dwarfed by the Espai Barca project upon its completion in 2025.

Barcelona’s members were invited to vote electronically for the first time ever on the Espai Barca redevelopment plan. More than two-fifths of the club’s global membership base voted on the proposals, with 42,693 voting in favour and 5,055 voting against the works. An additional 875 members abstained from voting.

Those members voting against and abstaining from voting on the project had long voiced concerns regarding the costs involved in Espai Barca. With the club’s gross debt already mounting at €1.5bn, a vocal minority were concerned about the risks of assuming additional debt to complete the works. However, the need to futureproof the Nou Camp and avoid expensive repair works further down the line saw the vote comfortably pass. Club president Joan Laporta insists that the cost of the redevelopment will pay for itself over the long term, helping to drive improved annual revenue. The club is also weighing up selling the naming rights to the stadium upon the 2025/26 season. 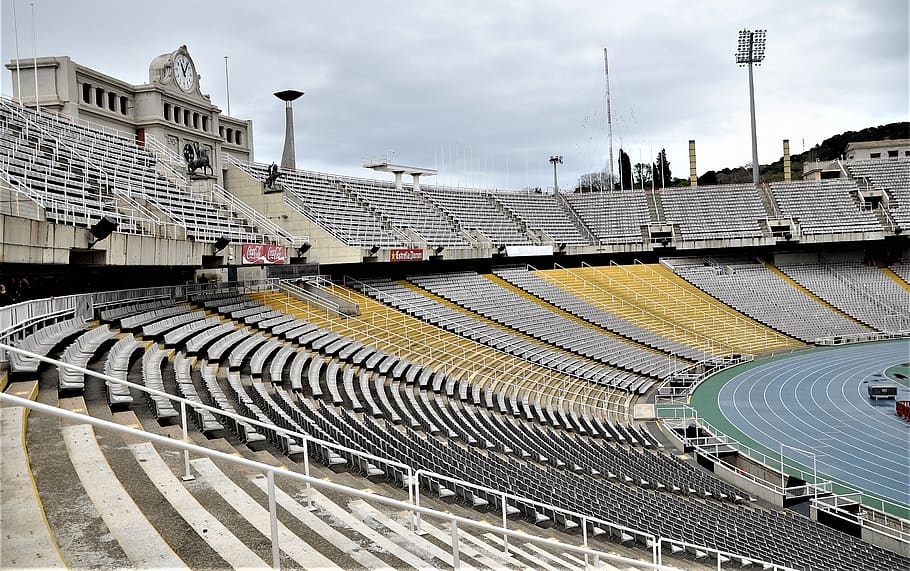 Now that the works have been approved at the member level, the Catalan club must consider its plans for future seasons. It looks likely that part of the Nou Camp will have to be closed for the next La Liga season. Meanwhile, the 2023/24 La Liga campaign will see the Nou Camp being entirely closed, with Barca forced to seek a tenancy elsewhere in the city for a one-off season. According to ESPN, the Olympic Stadium, situated in the Montjuic district is a credible alternative.

What to expect from the Espai Barca redevelopment

Following the conclusion of Espai Barca, the Nou Camp will be expanded to a 105,000-seater stadium and will sit comfortably at the “avant garde of technology”. The new and improved Nou Camp will feature a retractable roof, with 30,000 sq. m of solar panels installed. These panels will utilise the Catalan sunshine to power the magnificent 360-degree screen that’s designed to wrap the stadium’s interior. Innovative systems have also been designed to collect and utilise rainwater to enhance the stadium’s sustainability.

Beyond the pitch and the stadium structure, the Nou Camp’s concourse will get a much-needed makeover too. Fans will be able to bask in the addition of new picturesque green spaces surrounding the stadium, while eco-friendly offices and an on-site hotel will help to bring in revenue to pay off this unprecedented mission. Within the entire Espai Barca complex, a smaller arena will be constructed. ‘Palau Blaugrana’ will be the new home of the city’s professional men’s basketball team.

New Barca boss Xavi therefore arrives from Qatar with a clear remit to overhaul this squad and ensure it is in good shape to entertain and make a big impression by the time the Nou Camp sheds its old skin.