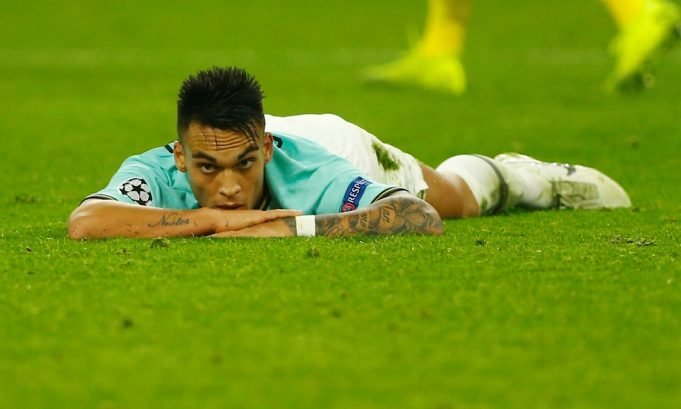 Barcelona, according to ‘Tuttosport’, see themselves as the club in the best position to get Lautaro Martinez. Reports speak of confidence and optimism among the Catalan outfit.

Barcelona have Lautaro Martinez highlighted in red in their list of signings for the 2020/21 season. They have reportedly already reached an agreement with him.

According to the aforementioned sources, those at the Camp Nou believe they are in pole position to get the Inter striker. Because of their great interest in him, because they have been watching him for a while and because of the Messi factor.

They also say he would be the perfect replacement for Luis Suarez, thereby hinting that the Uruguayan attacker will not continue in the side next season. That is something which is uncertain as of today.

Who can be the next Barcelona coach – Is Koeman’s job safe?