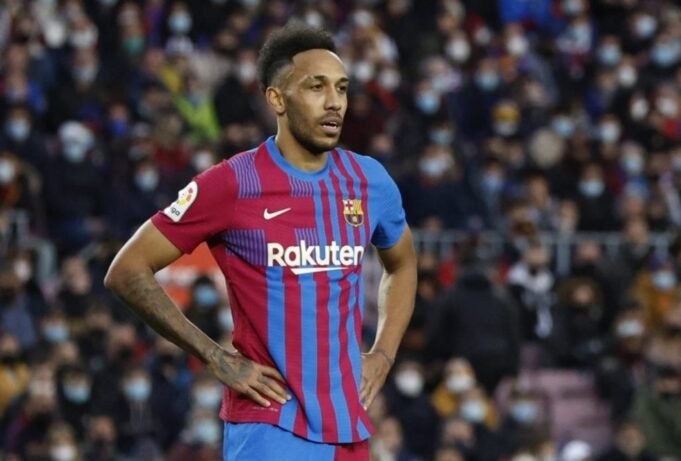 According to Sport, Aubameyang will be sold by Barcelona to Chelsea. The internal debate over the forward’s future is over and the coaching staff have agreed to activate the operation.

Aubameyang will leave this month and move to West London. We will see final announcement by the Blues before the deadline day.

As per the reports of Toni Juanmartí and Albert Rogé at Relevo, Chelsea will pay in the region of €22 million plus €5 million in variables to secure the services of the Gabonese international from the Blaugrana.

The two clubs are expected to finalise negotiations either today or tomorrow. Aubameyang has already agreed personal terms with Chelsea.

The transfer would not materialise as neither the player nor the Barca manager was keen on the transfer.

Busquets has completely lost the plot