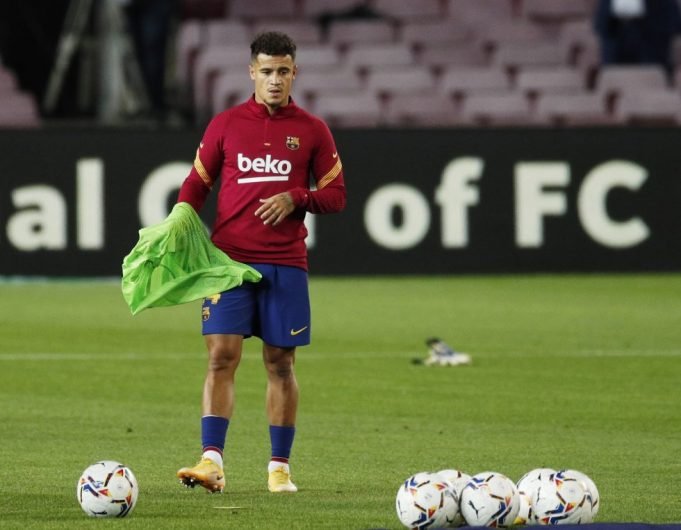 Barcelona are reportedly holding back on Philippe Coutinho.

Liverpool are due to receive another cash payment once Coutinho completes a certain number of games for them.

While the Brazilian makes a return from his injury, Barca are in no rush to play him. He was seen doing individual work ahead of their Copa del Rey visit to Sevilla. He looks closer to making his comeback and that could be around the first weeks of March.

Javi Miguel, of AS explained how Barca might avoid playing Coutinho at all this season to avoid activating another one of his transfer clauses. The La Liga giants already paid a record sum of £140m to sign Coutinho from Barcelona and has been fulfilling bonus clauses ever since.

Their most recent background check reveals that Barca still owes £112m to around 19 different clubs. If Coutinho makes 7 more appearances, Liverpool would be owed another £4.39m (€5m).

Barcelona are financially crippled with debt after the year they have just witnessed. And with presidential elections postponed, they are withholding on a lot of important decisions. One of them is not adding to their already monumental debt sheet.

Messi should be playing better according to Ronald Koeman