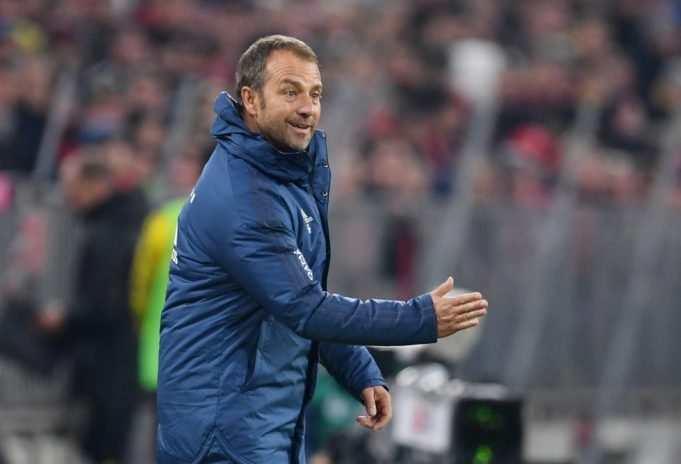 Bayern Munich manager, Hansi Flick insists that he has a plan to stop Lionel Messi.

When countless managers have tried and failed to neutralize Messi before, fans will be waiting to see what Flick throws at the Argentine when both sides meet on Friday.

Bayern Munich thrashed Chelsea 7-1 to progress to the Champions League semi-finals while Barcelona arrived after a 4-2 win over Napoli. Quique Setien’s side are not the most resolute but Bayern are heavy favourites to claim the final trophy this season. Of course, one of Bayern’s greatest challenges will be tackling the six-time Balon d’Or winner on the opposing side.

It was Messi who dismantled the Germans in the same stage of the competition, six years back to ultimately claim the Champions League trophy. When asked to compare Robert Lewandowski and the Argentine, Flick stated, “You cannot compare Lewandowski and Messi.

“Lewandowski is a world-class centre forward. Messi has been by far the best player in the world in recent years. I don’t know if there will be another player like him in the future.

“We thought about how to stop Messi. But I’m not going to tell you here. The most important thing is that we play against him as a team. We need to play smart and put pressure on him.”