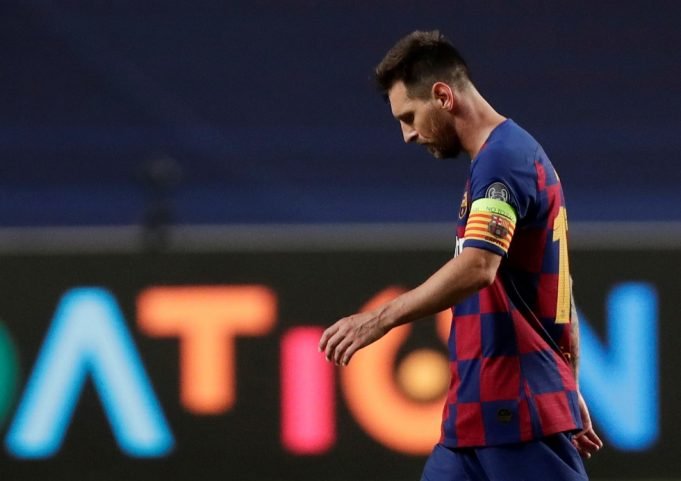 Ronald Koeman maintains that the Argentine remains a crucial part of his plans and is confident over keeping him.

“We hope he stays, of course” Pique said, as per a report from ESPN. “It’s a personal decision for Leo and we will wait and see.

“But for as long as he’s wearing the Barca shirt, there is always hope. We hope to seduce him to stay for many more years.”

Messi’s famed dispute with the Barcelona board was left bare for the world to see last summer. The relationship between them has soured to a point where Messi is ready to end it.

Rumours emerged of Manchester City snapping him up as this season only before a €700 million release clause was thrown in their face. In June 2021, Messi will have played out his contract and will be free to sign with anyone.

Of course, the mammoth task of it all will be for Barca to convince him into staying. It will depend on personnel starting from the players to the coach. He is still the world’s best player and has plenty of years worth of football left in him.

Xavi gives an update on Adama Traore’s future at Barcelona