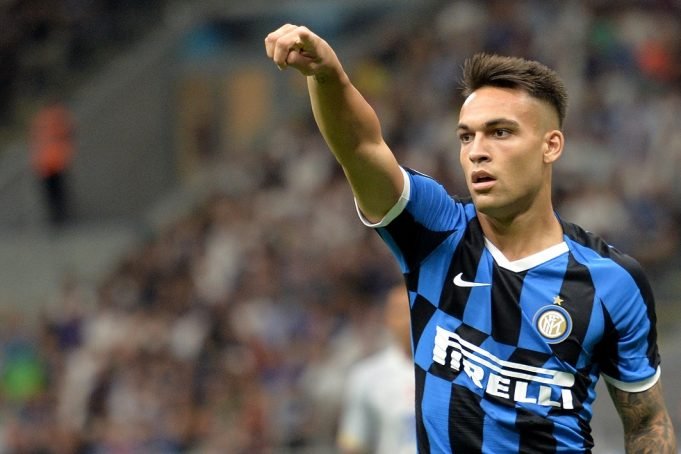 Lautaro is on his way out of the city of Milan.

Inter striker Lautaro Martinez’s agent has struck an agreement over personal terms with Barcelona ahead of a seemingly inevitable Summer transfer window move according to a report in a print edition of Tuttosport.

Beto Yaque, Argentine’s representative, has reached an agreement with the Spanish club which will see his client earn the same salary as Barcelona star Antoine Griezmann. The Catalan giants will not pay the 22-year-old’s €111 million release clause and are thinking of offering Inter a players plus cash deal worth a total of €150 million which includes the values of the players who would be part of the deal.

Barca would try and include Arturo Vidal, who Inter have been strongly linked with in the past and they could also offer the likes of Jean-Clair Todibo, Arthur, Carles Alena and Nelson Semedo.

SEE ALSO: The Fate Of La Liga – Will It Continue, End or Dissolve For The Season?

Robertson hails Jordi Alba as the best left back