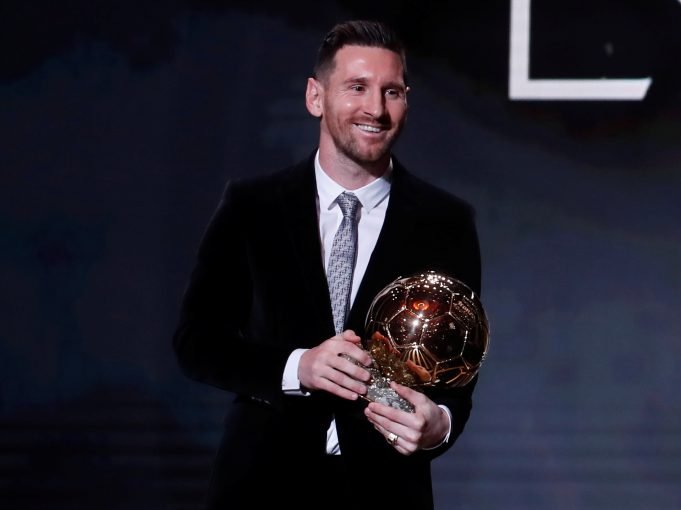 Lionel Messi has long overtaken Diego Maradona as the world’s best, according to Antonio Cassano.

Cassano justified his pick based on the longetivity of Messi’s brilliance. While Diego Maradona was a darling figure in Argentina and Napoli, he never reached the milestones that Messi has in his career.

“Maradona did something never seen before for four or five years, but Messi has done the same things for 15 years,” he said in an interview with Corriere dello Sport.

“He has made 710 goals and 300 assists. When he plays you start with a 1-0 lead. The ‘Maradonians’ have to accept it: there is someone who has ousted him.”

Cassano helped Read Madrid to the La Liga title in 2006. He thought at one point his then-teammate, Ronaldo was the world’s best.

“We were losing 1-0 at home,” Cassano recalled. “The whole stadium was whistling, especially him [Ronaldo]. In the locker room the coach removes Ronnie to put [Ruud] Van Nistelrooy on, but he [Ronaldo] stops him and says ‘no, you take me off in 15 minutes if I haven’t scored two goals’.

“Minute 15: 2-1 and two goals from Ronaldo. I said that if there is a football god, it is Ronaldo. Then I discovered that Messi is above him.”