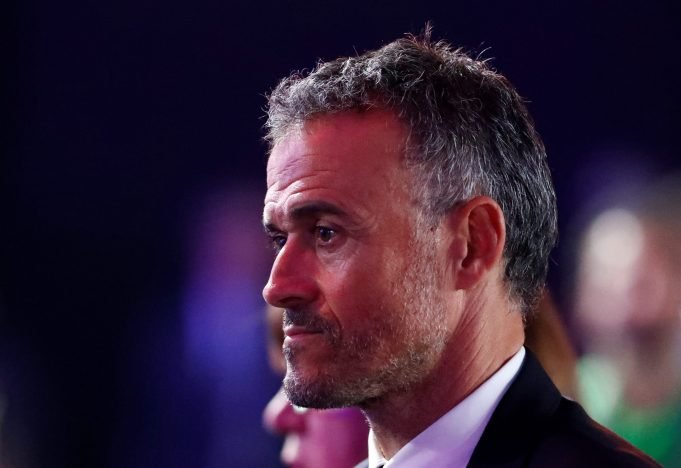 Luiz Enrique admitted there was very little he could coach Lionel Messi with, given the Argentine’s lofty standards.

Messi is regarded as one of the best players to have ever stepped onto the football pitch, only furthering that reputation after winning his 6th Balon d’Or partner.

“How do we train Leo Messi?” he stated during a Q&A session organised by the Spain national team. “There is a little bit of everything. I cannot tell him how to dribble or how to pass or shoot because he is an artist at those things and it’s clear that we don’t have to advise him on these topics.

“But things relating to the systems we use, situations or things as a more general level that benefit us, for sure we tell him.

“How to create pressure in a certain way, where do we want the ball, what spaces on the pitch should he be taking up to try to receive the ball… we tried to influence him regarding all those things.”

Messi has been leading this Barca side despite managerial changes through this campaign. His form has been unparalleled once again, with 19 goals and 12 assists in 22 La Liga games this season.

Barcelona open talks with Lionel Messi for new deal until 2023!