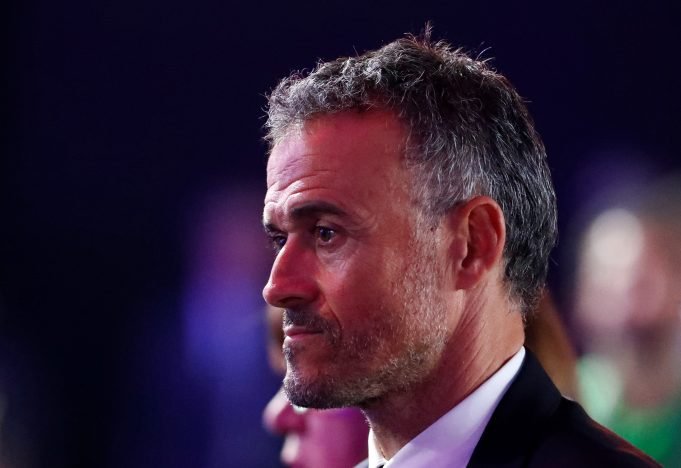 Spain boss Luis Enrique says he will “always be grateful” to former club Barcelona and has not ruled out a return to the Liga giants in the future.

The 49-year-old followed up spells at Roma and Celta Vigo with a successful stint at Camp Nou, where he won nine trophies in three seasons.

Luis Enrique stepped down in 2017 and is now in charge of the Spanish national side, but he is open to the idea of coaching Barcelona for a second time. Asked in a Q&A session with fans which of his former teams he would like to return to, he said: “I think I can coach anywhere I’ve been before.

“I’ve left the doors open at all of them. My time at Barcelona was marvelous and I’ll always be grateful. “I am very lucky to have been in a club for so many years that gave me everything.”

Luis Enrique returned to the role of Spain head coach on November 19, five months after stepping down for personal reasons.

Mbappe vs Messi – Who is better?