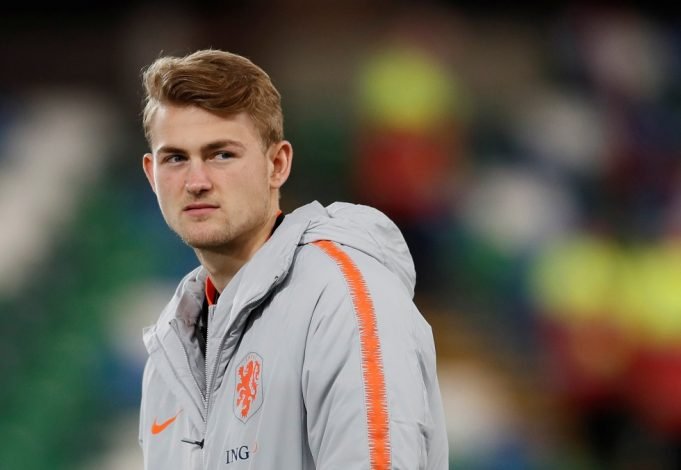 Matthijs de Ligt outlined exactly why he opted for Juventus over Barcelona.

Speculation surrounded the 20-year-old last summer regarding his future with Ajax.

All the top European clubs were battling it out for the Dutch centre-back who helped Ajax to the Champions League semi-finals in 2019. Juve ended up winning his signature for €85.5m despite reports almost guaranteeing a switch to the Camp Nou.

“I studied all the options and finally I came to the conclusion that at Juventus I could grow more as a player with a different style that would make me more complete,” De Ligt said to Dutch TV channel Ziggo Sports (via Onefootball). “It took a while to get used to it.

“There are many people who look at you and expect a lot from you.“At Juve you have to have balance, be more careful about the defensive phase and that’s what I’m doing now.”

De Ligt was expected to follow into the shoes of his Ajax teammate, Frenkie de Jong who completed a €75m switch to Barca six months prior.

“I still talk a lot to Frenkie,” he added. “It’s funny to see that two years ago we were playing at Jong Ajax and now I’m playing with Cristiano Ronaldo and Frenkie with Lionel Messi. That is quite strange!”

Barcelona Predicted Line Up Vs Espanyol: Starting XI for Today!

Ronald Koeman Has Not Given Up On A Title Race

Ousmane Dembele opens up on his relationship with Xavi