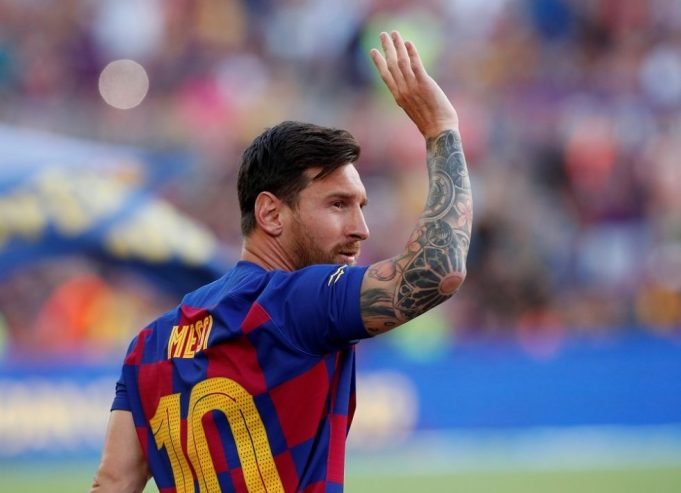 Xavi Simons has progressed through the youth ranks at the Parc des Princes.

The young gun has progressed through the youth ranks at the Parc des Princes. The 18-year-old is beginning to make fleeting appearances for the first team this season.

His contract with PSG will expire in six months. There are some speculation that Simons is planning for a return to Barcelona.

Meanwhile, El Nacional suggests that Messi has advised Barcelona manager Xavi against a move due to concerns over the Dutchman’s slow development.

The report also adds that the former Barcelona legend had the conversation with Xavi at a birthday dinner after Mino Raiola informed Barcelona of Simons’s stance, and PSG are still open to offloading the 18-year-old this year.

Neymar-Like-Trincao Backed To Excel At Barcelona