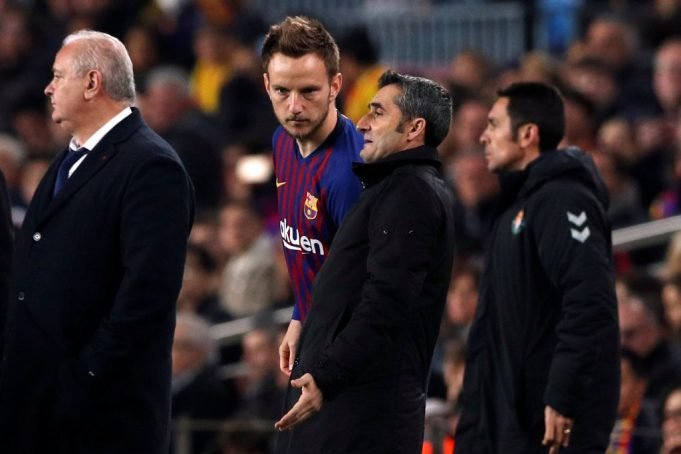 The Croatian made it clear that if he is not wanted in Barcelona, ​​he is ready to leave the club in the summer transfer window.

However, Quique Setien said that so far the footballer has not told him that he wants to leave, emphasizing that Rakitic has a lot of minutes under his leadership.

– I have no information that Rakitic wants to leave the club, he did not tell me that. Since I’ve been here, he plays quite often, so I think he can stay at the club.

‘I am happy with his performances and have nothing to say. We have to wait to see what happens and if he wants to leave or not. And if I have to say it, the time will come.’

Xavi admitted to being concerned over Barca’s form