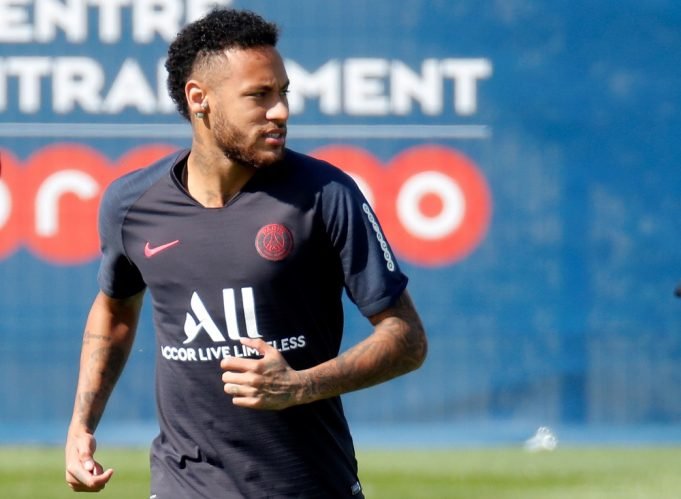 Many people are backing Neymar to return to Barcelona including former vice-president, Emili Rousaud.

A €222m swap to PSG has not gone according to plan for the Brazilian with three years of football and no Champions League trophy or Balon d’Or to show for it.

Injuries has certainly played a key part in the lack of Neymar’s accomplishments but he never really made a convincing push for either honour. On the contrary, he has become more injury-ridden and has fallen prey to the lower levels of competition in Ligue 1.

The forward, who turned 28 in February tried to force a move out of Parc des Princes last summer but was unsuccessful. Something tells me that he will try to do it again, making this his final campaign with the Parisians. Can Barcelona sign him back? That remains to be seen.

“Neymar coming back is possible,” Rousaud told L’Equipe. “The coronavirus is going to provoke deflation in the transfer market and the majority of clubs will have financial problems. Barcelona will have to analyse if the operation is within the club’s finances. The interest is real, but it’s complicated. There are three parties involved: Barca, PSG and the player.

“If the three look for an agreement, they will find the solution: payment in instalments, for example. It all depends on the will of each party and especially on the demands of Neymar.”