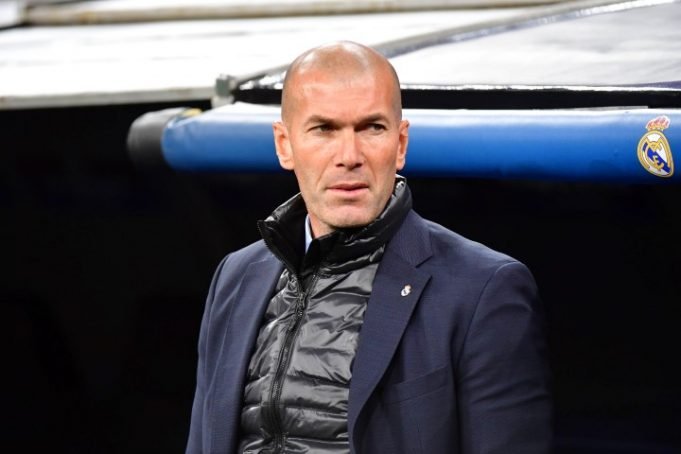 Lionel Messi decided to stay even after requesting a transfer and Philippe Coutinho returned from his loan to Bayern Munich. Zidane thinks his arch-rivals are still a top side in Spain.

“I will be respectful. Besides, I don’t know what’s going on inside, that’s why I don’t want to get involved,” the Real Madrid coach told a news conference. “I think each club has their own issues and difficulties. I think Barcelona, in terms of the team and the squad, is a club who will be fighting for everything. I don’t have any doubt.”

Madrid ended up lifting the La Liga title last season while Barca’s exit from the Champions League was sealed by a 8-2 defeat against Bayern Munich. Clearly, massive changes are necessary to rectify some of the mistakes made recently.

Real are making squad adjustments of their own with big names like James Rodriguez and Gareth Bale heading out of the Stamford Bridge. When questioned about Bale’s departure, Zidane replied, “I’m not going to speak about what Gareth said.

“Against, what I will say is that we wish him the best for the future and we are focused on ourselves now. That’s all.