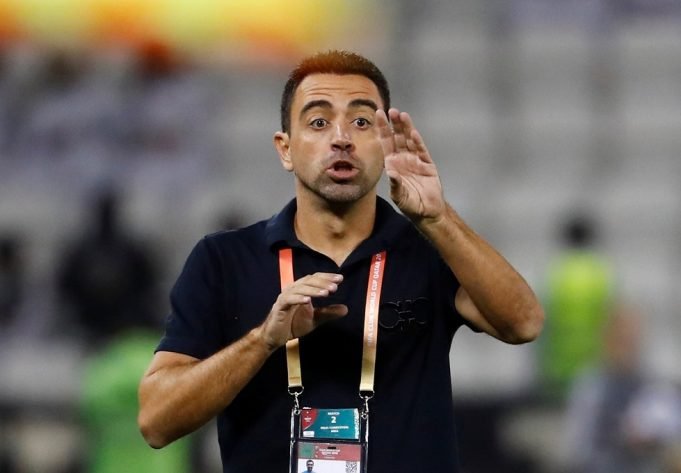 Xavi Hernandez was offered a chance to manage Barcelona but the Spanish legend rejected.

After Ernesto Valverde’s sacking midway through the 2019/20 campaign, the Catalan outfit was scampering for their next head coach.

Eventually, they landed on Quique Setien who had formerly impressed with Real Betis. Xavi is currently managing Qatar Stars League side, Al Sadd, the club he last played for. He represented them for 4 seasons on the pitch and has shifted to a head coaching post this season.

He said, “January wasn’t the right time. I had conversations with Eric Abidal and Oscar Grau and a big offer, but it wasn’t the right moment. I need a bit more experience. Coaching Barcelona is my dream. I’d like to do it someday, I’ve said that many times.“

Barcelona have undergone a troubling season right from the start. It has been difficult for Setien to turn things around immediately, as evident from Barca’s exit from the Copa del Rey against Athletic Bilbao. They are still top of the table prior to the halt of European football.

Xavi’s decision to reject the offer might be the right one for his managerial career. He would come in at a difficult time and asked to do too much at once. His experience as a coach is also less than a season’s worth and not even in Europe. The 40-year-old’s playing days will tell you just how well suited he might be to be a head coach. But it is fair and right for him to delay his return to Camp Nou.

Gerard Pique to leave Barca in the summer