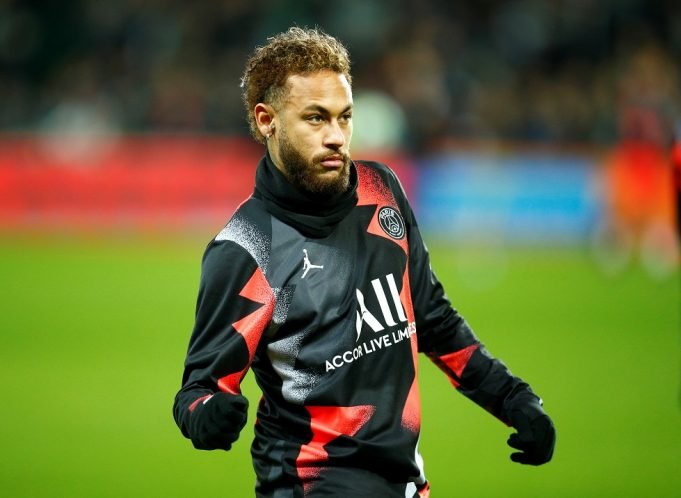 Xavi thinks Neymar would be a great fit back at Barcelona even if he returns for a second stint.

There has been speculation worldwide about the Brazilian’s future with Paris Saint-Germain. He even tried to force a move out last summer by handing in a transfer request.

The chiefs at Parc des Princes refused but it did not kill off the chances of a future departure. Barcelona are still thought to be in the running for Neymar, given how successful the pairing of the 28-year-old was with Lionel Messi the first time around.

Xavi, who has been tipped to take charge of Barca someday, thinks Neymar is a top professional and one of the world’s best. “Why not? Soccer-wise I have no doubts and I have lived with him in a locker room and he seems to me a great person,” the Al-Sadd coach told DjMariiO in a YouTube interview. “He was a professional here in Barcelona and would make a difference. Then there is the social, bureaucratic issue. I don’t go there. But on the field he is among the five best in the world.”

Neymar left Camp Nou for €222m in 2017 but he could cost a bit less if PSG agree to let him walk out. Barca are also linked with Inter Milan’s Lautaro Martinez. Xavi praised the Argentina international’s quality, saying: “I like him. Who doesn’t? He stands out well, he gives depth, he plays space, with few spaces. Barca does well when interested.”