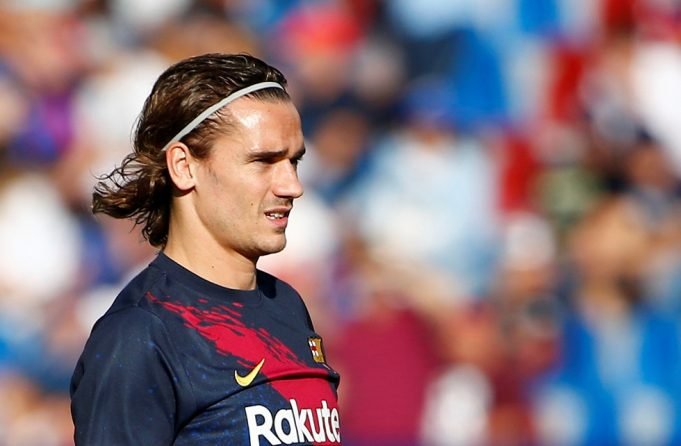 Antoine Griezmann already knows what his plans are after he is done at Barcelona.

But none of them are immediate. The 29-year-old arrived at Camp Nou for £120m last summer and is yet, to fully convince fans about his transfer fee.

He is still motivated to win trophies with Barca over the next few years but after which will probably make a move to the MLS. The Frenchman told LA Times, “Winning La Liga and the Champions League with Barça would be a dream, and also my objective. After that winning whatever comes. There’s another World Cup so the World Cup in Qatar. And after that MLS.

“I don’t know with which team, but I really want to play there. For me it’s an objective to end my career in the United States with the possibility of playing well and being a big part of the team and fighting for a title.”

Griezmann is not the first player to be sold by the glamour of the MLS. Luis Suarez has spoken about it on numerous occasions. David Beckham, who owns Miami Inter has dreams of seeing both Suarez and Messi partner up in his team’s frontline.