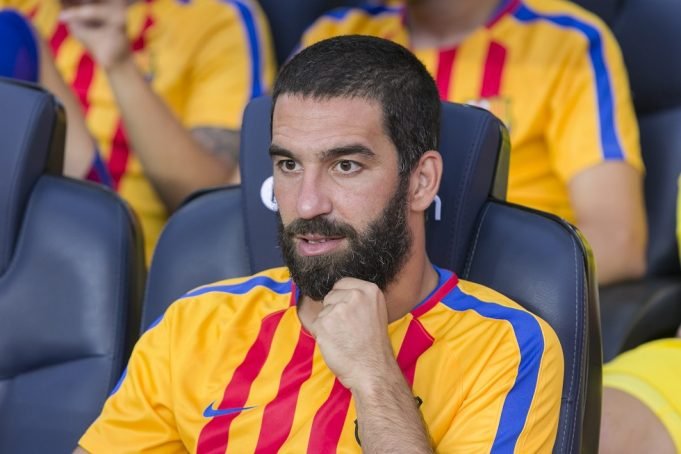 Arda Turan astonishingly is still holding out hopes of featuring for Barcelona.

Somehow, the 33-year-old is still a Barca player. His contract is due to end in May, having last played for the club in April 2017.

Turan’s early days at Camp Nou was not a total nightmare but the past couple of years definitely were. He was sent back to his home country on a two-season long loan spell with Istanbul Basaksehir.

Turan suffered a 16-match ban on May 2018 after pushing an assistant referee. After several poor performances, the midfielder’s loan spell was terminated six months early on 7 January 2020. Now, he is hoping to make a final appearance for the Catalan giants.

“I have made mistakes, of course. But it’s not like I’m done,” he is quoted as saying by Squawka (via Onefootball). “When I start playing football three months from now, I can be better than everyone else after three or four games. I can still be like the old Arda Turan.

“I want to play football for a club where I can feel happy. I can still play football at a high level for four or five years. I have a contract with Barcelona. I wanted it to be the case until the end of the season. This is what I wanted.”