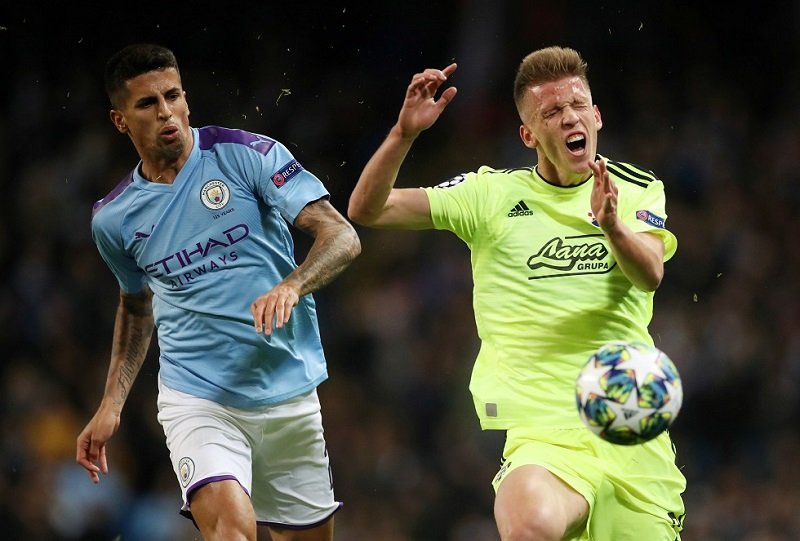 Barcelona are confident of signing back their former academy talent, Dani Olmo.

They are confident that Olmo would chose them over any other potential suitors. Reports claim the midfielder has been approached by many clubs with bids going up as high as €30m.

Dinamo Zagreb rejected all advances as they wait to get promoted to the Champions League knockout stages for the first time in their history, all through the creative help of Dani Olmo.

The 21-year-old has starred all over Europe this year, making his debut for the Spain senior side and even scoring after 24 minutes. He has made Barcelona regret selling him for free in 2014 and is making a strong case for a Camp Nou return.

The Blaugrana are looking to recruit young budding talent like Olmo who are already accustomed to the club’s philosphy. Their midfield ranks are currently bloated with the likes of Sergio Busquets, Arturo Vidal, Frenkie de Jong, Arthur, Carlos Alena and Ivan Rakitic.

There is no way Olmo will just walk in and claim a starting spot in this Barcelona squad. However, the prospect of going back to his roots will excite him. The question is over how much?

Dinamo are guaranteed to charge a premium sum for Olmo whereas, Barcelona need more strength at the striker position.