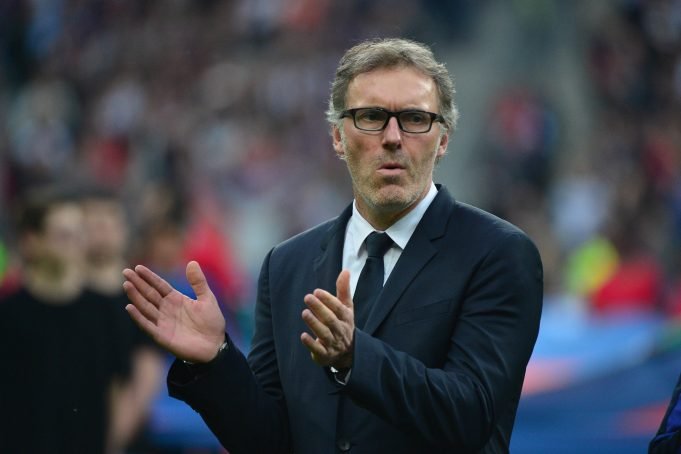 Quique Setien’s future at Barcelona is becoming increasingly uncertain as Eric Abidal already has a replacement in mind.

Everyone expects Xavi to eventually return and lead the side but for the time being Barca are considering Laurent Blanc. Losing out on the La Liga title so unconvincingly has not played well in Setien’s favour.

Blanc of course, has a rather impressive resume to back up his selection. The former France and PSG head coach, also had a one-year stint at Camp Nou during his playing days. He is well acquainted with the club’s values and the direction it wants to head towards. If he manages to impress, there could potentially be space for more than a year-long agreement.

Xavi is still picking up experience as a coach, having turned down Barcelona post once already. It is a good sign the former midfield maestro is patient with his professional choices. For the time being, the Blaugrana are in a difficult position. Most of their transfer business has turned into a mess and there needs to a clear-headed individual who will the club right back on its track.

In another concerning bit of news, Lionel Messi’s contract is still running down with only 11 months left. It would a disaster to lose him, especially when he is the only player carrying their entire attacking unit.