These days, wherever you find a FC Barcelona footballer, you can be sure a high-end sports car or luxury saloon isn’t too far away.

Gerard Piqué has a good wage from Barcelona. The centre-back recently uploaded a photo with his new car.

The vehicle, a Cayenne E-Hybrid Coupe, is a hybrid with a powerful engine and a powerful battery, which can work together or individually. The electric-only capacity enables it to run for up to 48 kilometres without using any petrol.

This car will also be allowed into Barcelona’s low-emission zones as it has the relevant ‘CERO’ sticker. Pique also has an Audi RS 6 Avant Daytona. 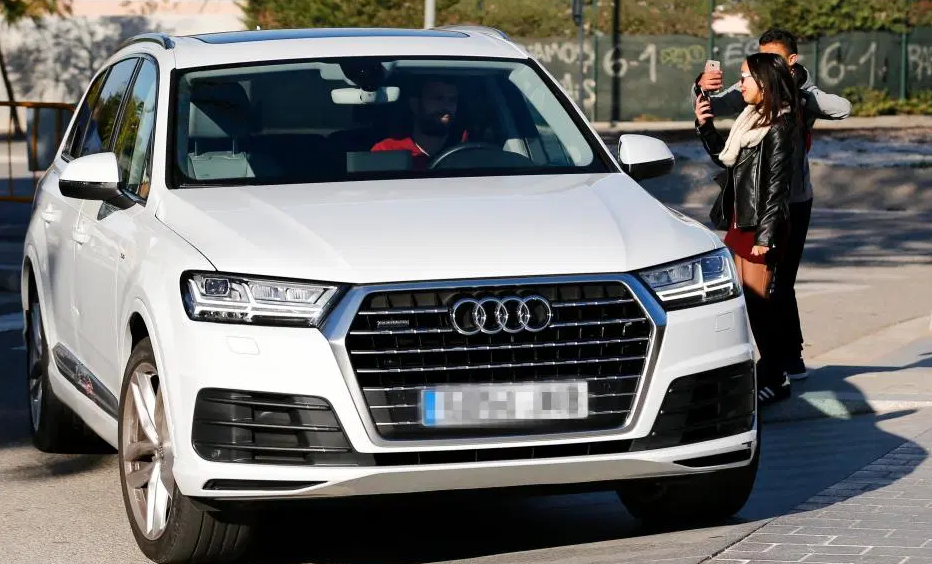 The Spaniard is playing for Barcelona and he may leave the club this year. He has a net worth in the region of €67.5 million (£61.8 million), while his market value is approximately €50 million (£46 million). The Barcelona defender has an Audi Q7 Sepang. He got his driving license in 2020 as he was learning the driving. 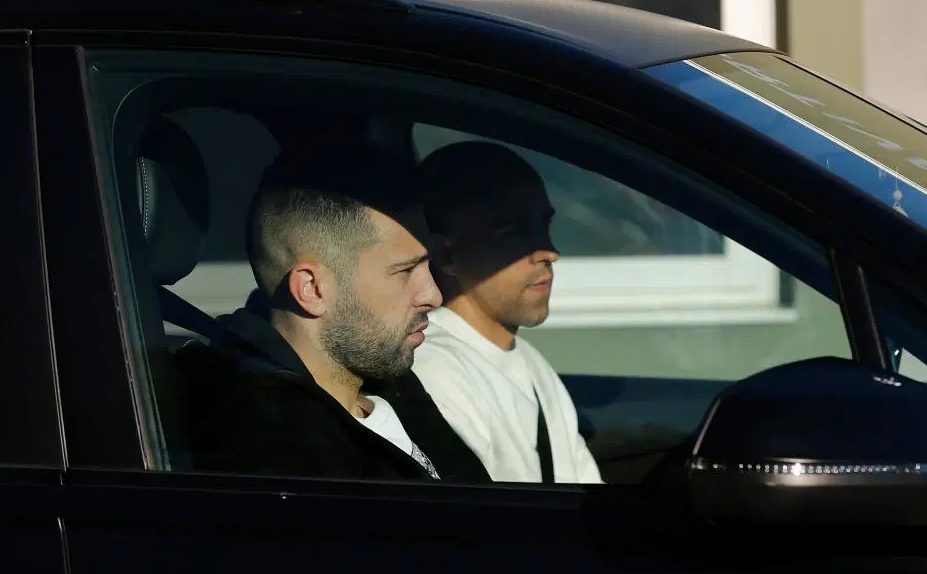 Frenkie de Jong is young and he owns a BMW considering his good wage in Barcelona. He has a beautiful house in the Netherlands. Jong doesn’t drive much but he was driving around for a YouTube show called “With Andy In De Auto”. 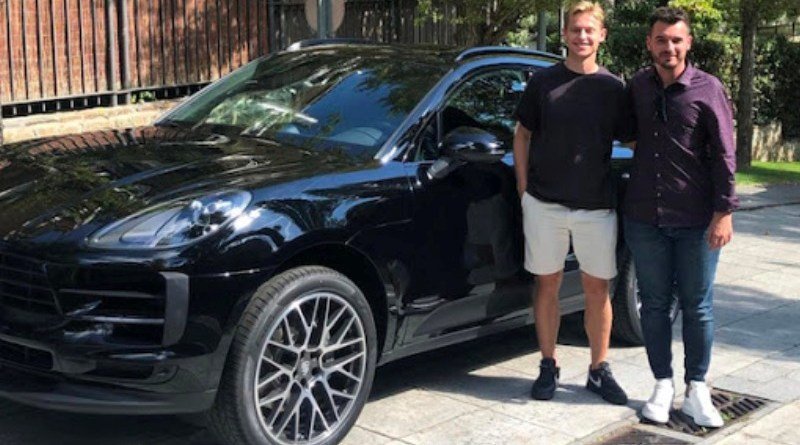 The Barcelona midfielder rides on some powerful and slick looking pair of wheels. He has an SUV that provides a unique blend of sport and utility.

In January 2018, the full-back signed a contract with Barcelona that nets him a whopping salary of 4.7 Million Euro (4.3 Million Pound) per year. 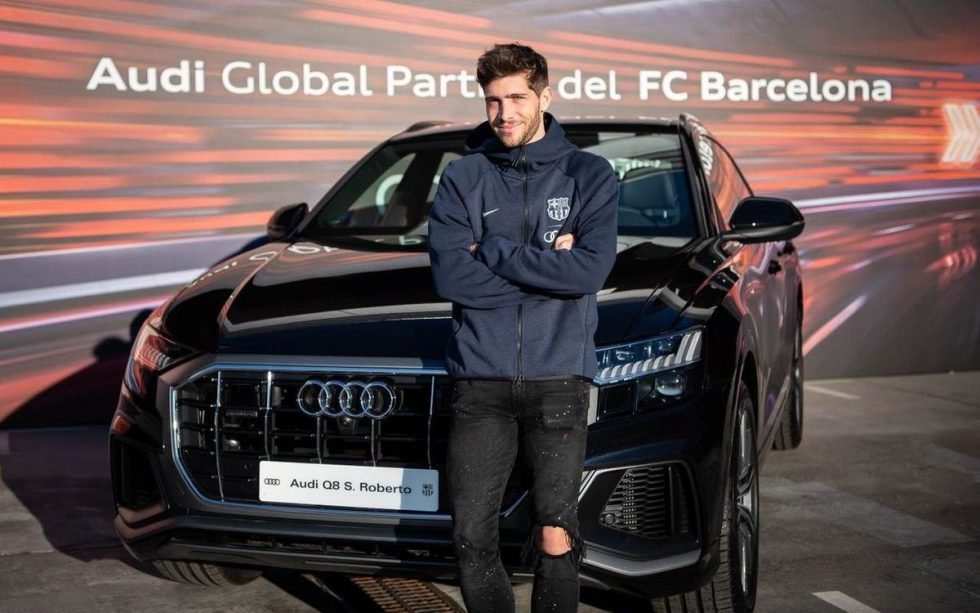 Ansu Fati is Barcelona’s main forward and going better in his career. He become the youngest player to score in the Champions League and to score a senior international goal for Spain. The young gun signed up to become an ambassador of Cupra, the Spanish motor company in its second year as official partners of Barcelona. 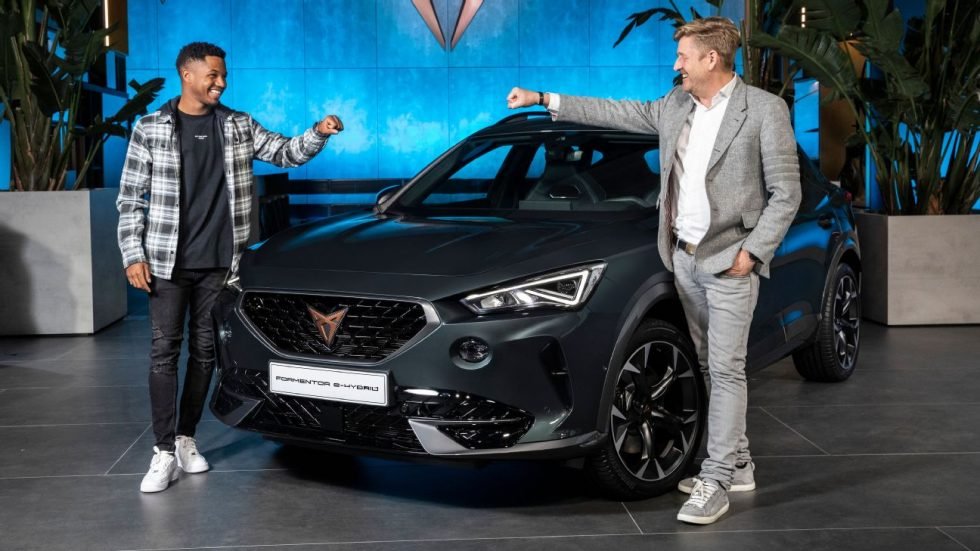