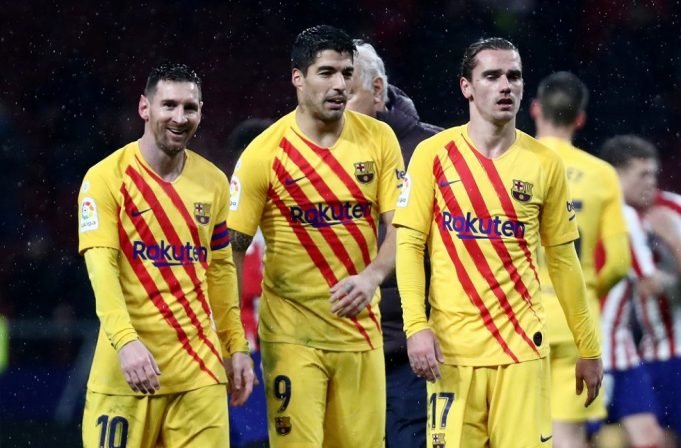 Luis Suarez has now taken a dig at Barcelona for not allowing his former teammate to leave this summer.

Lionel Messi had expressed a desire to exit the Camp Nou after the 2019/20 season but Barca put a stop to it through bureaucratic measures.

The Blaugrana told Messi to fulfil his contract which is set until June 2021 and refused to accept anything less than the €700m release clause from interested clubs. Of course, a potential exit crumbled and Messi decided to play out the season in order to evade a legal battle with Barca.

Suarez departed for Atletico Madrid shortly after Messi’s transfer saga got revealed. But the Uruguayan maintains that his decision to leave had nothing to do with Messi. What he did point out was Barca’s inability to respect the player’s decision.

Messi’s desire to leave the club had nothing to do with me,” he told an interview with ESPN. “They should have respected his decision to leave. Out of respect for Leo, I do not want to discuss too much detail, but he lived through a difficult situation. He wanted to leave and the club would not allow it.”