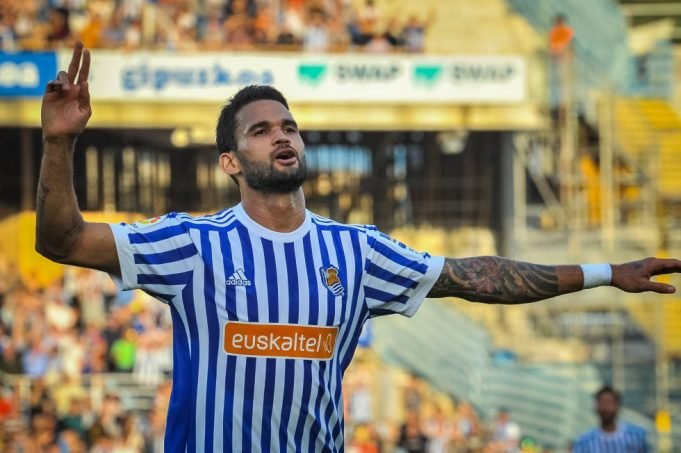 Dembele is set to miss the remainder of the season.

And Barca may face troubles in bringing a replacement.

The medical commission of La Liga may yet refuse Barcelona the option of signing a forward replacement for Ousmane Dembele. The Catalan club have confirmed has been ruled out of action for six months with a thigh injury and they will now make a request to La Liga to sign a replacement, despite the transfer window being closed.

The rules in Spanish football allow a club to replace a long-term injured player with another from a Spanish club, should they be able to agree terms.

❗️ Barcelona and Real Sociedad have reached an agreement in principle for the transfer of Willian José (28). Setién’s opinion has been key. Barça will pay around €35m for the Brazilian forward, while his release clause is set at €70m. [rtve] pic.twitter.com/cdb0WysoCr

“There are certain type of injuries that are on the edge of being five months, which is the bracket for Dembele,” said Jordi Ardevol, member of La Liga’s medical commission to Cadena Cope. “There must be a fully reasoned argument that this will be more than five months. The commission is not ornamental, on more than one occasion we have said no (and refused a club’s request).”

According to Mundo Deportivo, Barca have already reached an agreement in principle with Real Sociedad for Willian Jose. The reports goes on to say that his relationsip with Quique Setien is decisive. Marca, though, claim that la Real stand by the forward’s release clause, so the Blaugrana would have to pay €35m if they want to fill Dembele’s position.