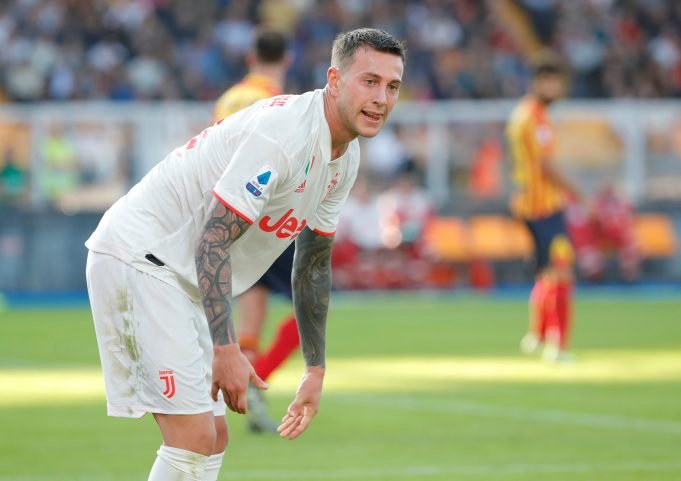 Giuseppe Bozzo, the agent of Juventus footballer Federico Bernardeschi, revealed that he had talked to representatives of Barcelona, ​​but that his client did not want to leave Juventus.

The information that the winger could leave Juventus appeared in the winter transfer window. It was then speculated that Bernardeski could move to Barcelona in exchange for Ivan Rakitiќ.

“It is true that there were talks with Barcelona, ​​but those talks were an exchange of ideas. “Federico is angry at the news that he will leave Juventus, he has no intention of leaving.”

Bernardeski, 26, arrived in Turin in 2017. Fiorentina earned 40 million euros from his transfer.

Meanwhile, he played 94 games for the “old lady”. His student has scored nine goals and 12 assists. Bernardeschi has a contract with Juventus until June 30, 2022.

Jordi Alba Observed Squad Was Better After Messi Joined In

Barcelona Predicted Line Up Vs Espanyol: Starting XI for Today!