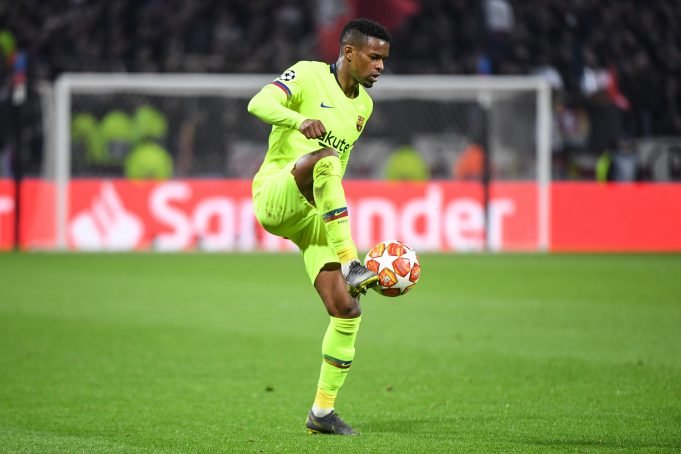 Spanish news outlet, Sport states that Barcelona and Juventus have come to an agreement for the transfer of Nelson Semedo.

The Bianconeri is ready to offer €25 million plus Miralem Pjanic and Mattia De Sciglio in exchange for the Portuguese right-back.

Sport claims that an official statement is due to be passed on soon enough. The complexity of the agreement has taken up a lot of time in negotiations but a deal has finally been struck between the two parties. Barcelona have been looking to get rid of Semedo for a while now since he never really adapted to the Camp Nou life.

Semedo played under Ernesto Valverde heavily when he first arrived but his participation gradually declined. Quique Setien does not rate the former Benfica man either, willing to move him on for better talents. Semedo needs to finalize the agreement by negotiating personal terms. Sport suggests that he might not do the same as Arthur Melo, who refused to leave Barca this summer.

What Barca will be getting from Pjanic and De Sciglio is experience in both positions. Pjanic is a Serie A veteran with the winning pedigree and ability to boss a midfield. De Sciglio is a versatile defender, who will solidify Barca’s backline even as a backup.

READ MORE: Barcelona Transfer Targets For The Summer Of 2020