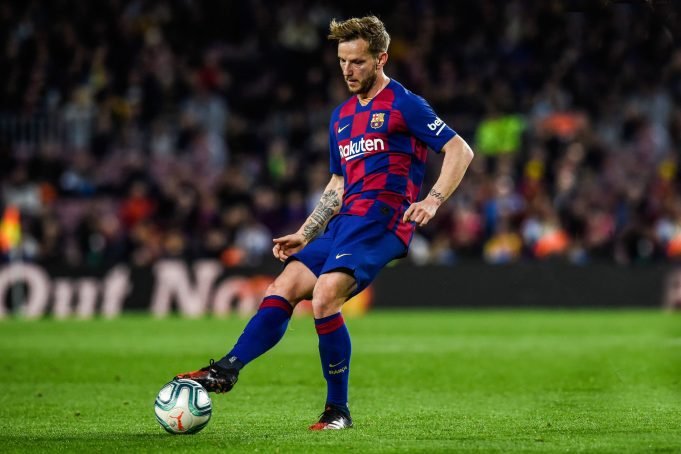 Ivan Rakitic has voiced his frustrations over his lack of goals this season.

The Croatian opened his account for the season in the 1-0 win over Athletic Bilbao. His 71st-minute winner helped Barcelona move clear of Real Madrid by three points.

“I want to dedicate my goal to my wife and my daughters who have put up with me so much in the last few months. It’s very strange that I’ve taken so long to score. I’m annoyed with myself, although I’m happy to have helped the team.”

“It’s very difficult to win LaLiga, that’s why we say it’s the best league in the world,” he said. “There are very even and tough games.”

Why Griezmann Won’t Be Getting Much Game Time